FTIsland to release next record soon

FTIsland to release next record soon 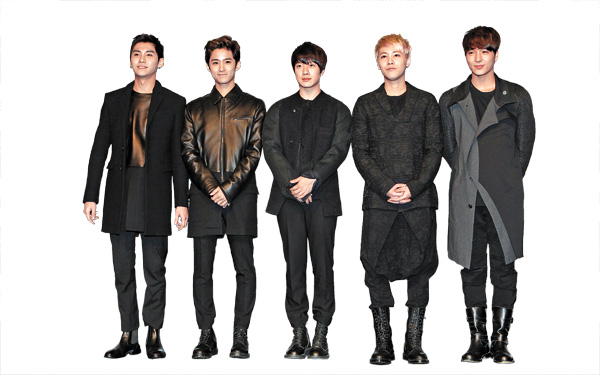 K-pop boy band FTIsland will release a new album within the first half of this year.

FNC Entertainment, the five-member group’s agency, said in a press release on Monday that the band just finished its first concert in European and Latin American countries and has embarked on a project to work on its next mini-album.

The boy band began a series of concerts overseas from mid-December and has staged shows in France, Chile and Mexico over the last 15 days or so.

The K-pop-rock band, which started out in 2007, has focused more on concerts overseas recently.

The band’s last album came out in November 2013.