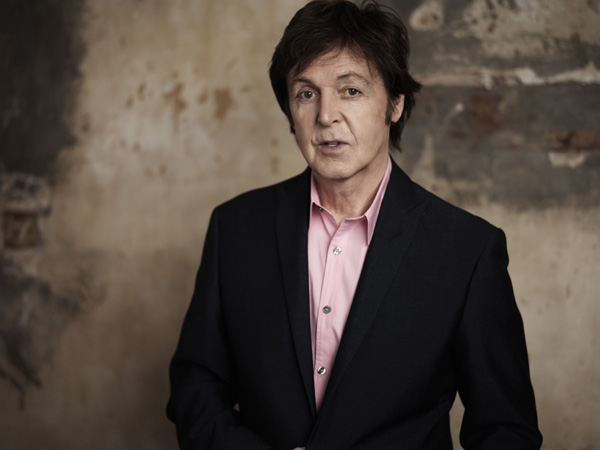 Tickets for Beatles member Paul McCartney’s Seoul concert will go on sale next Thursday, according to Hyundai Card, the company that is organizing the British singer’s show.

The company said Wednesday that although tickets for McCartney’s May 2 concert will be available for the general public starting Feb. 12, Hyundai Card holders will be able to buy tickets a day head of the official release.

Prices start at 55,000 won ($50), while the most expensive ticket costs 300,000 won. People who purchase tickets with their Hyundai Card are eligible for a 20 percent discount.

The 73-year-old singer was scheduled to visit Seoul for his very first concert here about a year ago, but he suddenly canceled because he was suffering from a viral infection.