Rumors of a Miss A comeback album

Rumors of a Miss A comeback album 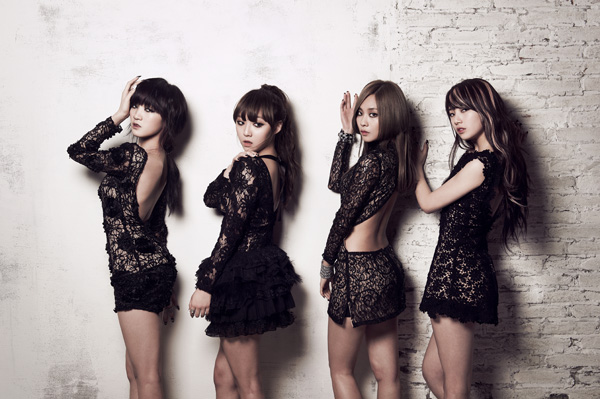 Girl group Miss A is likely to return to the music scene in April, online news agency OSEN reported Thursday.

According to the website, the four members of the girl group are recording songs for their new album, which will be their first in 18 months if it comes out as scheduled.

The group’s last release was “Hush.”

Miss A’s members - Suzy, Fei, Min and Jia - have all been away from the music scene, but each has been pursuing her acting career inside and outside the country.

Among all the members, Suzy was the busiest last year.

She endorsed numerous products - from clothing to drinks to coffee - and recently finished shooting a period film titled “Dorihwaga” with actor Ryu Seung-ryong.

The film will be released sometime within this year.

Suzy is often dubbed the breadwinner of her agency, JYP Entertainment, because the 21-year-old singer reportedly earns more than any other singer part of the company.

Miss A debuted in the music scene in 2010 by releasing the digital single “Bad Girl, Good Girl.”

The group instantly soared to stardom with its addictive dance tunes and acrobatic moves.

Miss A was put together to target a broader audience from its inception as two of its members, Fei and Jia, are Chinese.