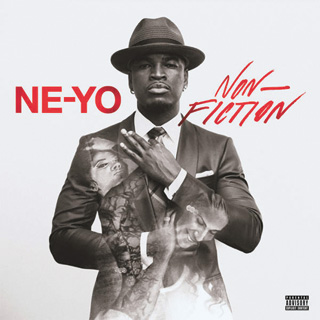 Ahh, Ne-Yo. So much talent - the voice, the songwriting. And yet, somehow, such a boring album.

It’s a little crazy-making, truth be told. All the ingredients are here - some hot beats; smooth, rich vocals; and the idea of an album as a whole concept rather than a collection of songs. So why isn’t it more interesting or compelling?

Maybe because this album, his sixth, feels so one-dimensional.

And then there’s another song about a woman, who decided to move on to someone else, and Ne-Yo wishes her well.

Ne-Yo says the songs came from stories, from his life and those of his fans, but they’re all saying the same thing.

With his extensive vocal and musical skills, it would likely be fascinating to hear the outcome if Ne-Yo decided to broaden his musical conversation. AP