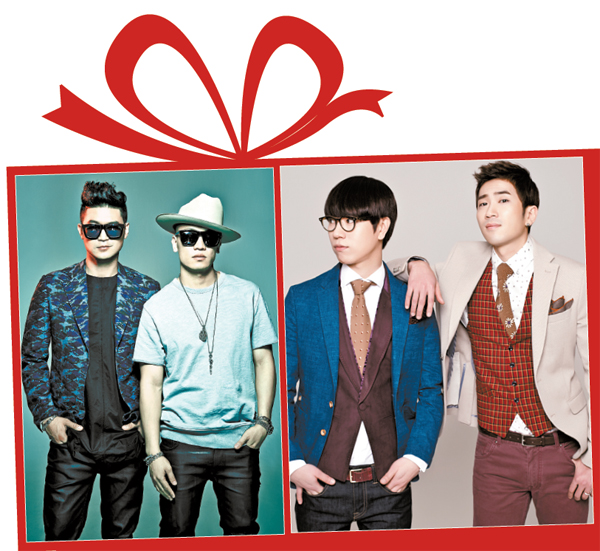 Some upcoming concerts are aimed at people who don’t have a date, including “Romantic Paradise,” which will be held on Friday and Saturday night at the newly renovated Jangchung Gymnasium in central Seoul. Friday will be a party for anyone who wants to dance to music from the “king of flow” Verbal Jint, and indie band Glen Check. Saturday will be more romantic, with soulful singers from Sweet Sorrow and 10cm. 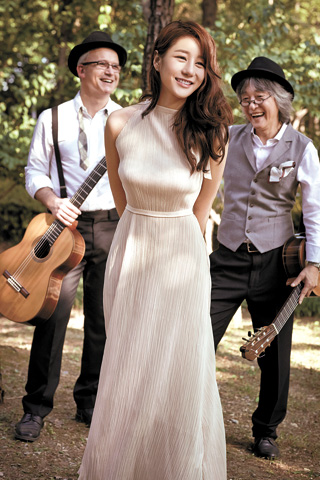 The concert is also to celebrate the launch of the website for Nakwon Music Arcade, the country’s largest musical instrument store.

“Unlike the usual Valentine’s Day concerts, the Friday night concert will have the atmosphere of a club, with the hip-hop artists dominating the stage,” the organizer said in a statement. “Meanwhile, more melodic groups like Sweet Sorrow and 10cm will show the audience their unique charm on Saturday night.” 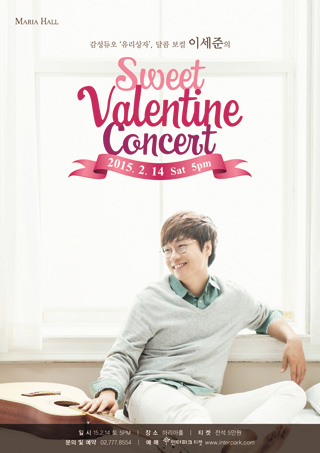 Sweet Valentine Concert will be presented by Lee Se-jun of Yurisangja at Mary Hall in Myeong-dong Cathedral, central Seoul.

Violinist Zia Hyunsu Shin is also holding a concert on Valentine’s Day with guitarists Lee Song-ou and Oliver Fartach Naini. The trio recently released the album “Canto Antigo,” featuring folk songs from around the globe. The musicians discovered the folk songs on the album through a process they described as “searching for the hidden jewels across the globe.” They then handed the songs over to composers to arrange for a violin and a guitar.

Although folk songs are sometimes sorrowful and may not sound very romantic, Shin said she believes the concert will take couples on an imaginary journey to places like Argentina, Brazil, Mexico and Israel.

It’s also the first time Shin has tried something outside the classical genre.

“I don’t want to limit myself to classical music,” she said. “I will continue to try new things. I believe that’s how I can define my character as a violinist.”

Guitarist Lee said the concert and album do not include any folk songs from Asia.

Shin will also collaborate with the group Ditto Strings to perform her signature tango music by Argentine composer Astor Piazzolla. The concert will start at 8 p.m. in the Concert Hall at the Seoul Arts Center in southern Seoul. Tickets range from 30,000 won to 70,000 won. 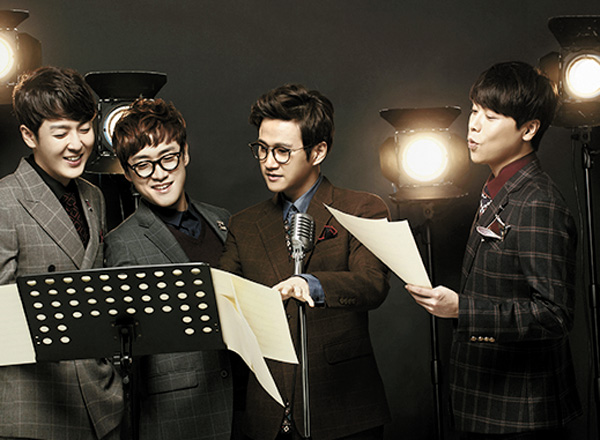 Romantic vocal group Sweet Sorrow will hold a concert at the new Jangchung Gymnasium in central Seoul. Provided by each organizer

Lee Se-jun, of Yurisangja, a male duo renowned for their soft singing, will hold a solo show called “Sweet Valentine Concert.” Lee will play guitar at the concert, which he said will be a romantic evening for couples. Lee debuted as part of Yurisangja in 1997, and has always worked with the other member Park Seung-hwa, until recently releasing his first solo album. The concert starts at 5 p.m. at the Mary Hall of the Myeong-dong Cathedral in central Seoul.

Single people wanting to party will enjoy the “X-Rated Pink Valentine Party” that starts at 11 p.m. at the Walkerhill Theatre in eastern Seoul. Hip-hop and electronic musicians like Dynamic Duo, Baechigi, Double K, Maboos, Rhythm Power, Kye Bum-ju, VEN, DJ R2 and DJ Soda will take their turn on the stage until 4 a.m. the next day.