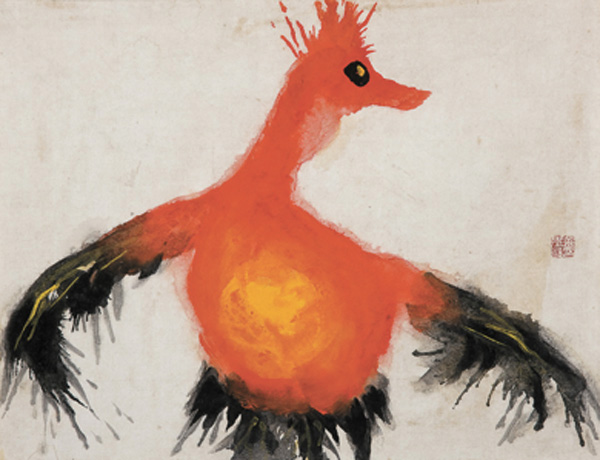 To Saturday: The “Masters of Korean Art” exhibition features 66 paintings by 36 modern Korean artists who are popular among local art collectors.

Admission is 9,000 won (about $8) for adults and also includes admission to Seokpajeong, a hanok (traditional Korean house) behind the museum that was once the summer residence of King Gojong’s father.

To Feb. 23: “Jeans” is an exhibition based on anthropological research into jeans, which are regarded not only as a type of clothing but also as a symbol of modern culture.

The show features 390 artifacts related to denim, including jeans donated by ordinary citizens and records of the memories associated with them.

The exhibits also include videos of early jeans advertisements in Korea and photography that shows the evolution of jeans in culture.

Among the exhibits are fine art pieces inspired by jeans.

The museum said it has dedicated the past two years to conducting research for the exhibition.

To March 1: The retrospective of Lee Jung-seob (1916-56), one of the most beloved modern painters among Koreans, focuses on his love and longing for his family.

The show consists of 70 of his oil paintings, drawings, the postcards and letters to his wife and sons, which he added his own drawings or he filled utterly with paintings.

During the Korean War (1950-53), Lee sent his wife, who was Japanese, and his two sons to Japan to escape their impoverished life in Korea. Lee died in 1956 and was never reunited with his family.

The exhibit includes 20 letters with drawings that have never been displayed before and three paintings Lee created on the metal foil found inside a pack of cigarettes. Each of these pieces is from the Museum of Modern Art collection in New York. 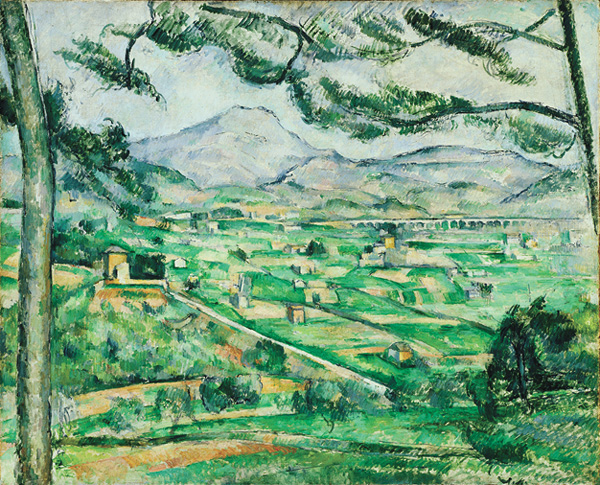 FROM THE PHILLIPS COLLECTION

To March 12: “Ingres to Kandinsky” details western art from the early 19th-to mid-20th century, represented by works from the Phillips Collection based in Washington, D.C. The exhibition’s 85 pieces by 68 artists are from the American museum.

A similar show called “Picasso and Great Artists” attracted 140,000 viewers in three months when it was held at the Daejeon Museum of Art last summer.

In another section, “Family Life” the artist captures touching scenes from the everyday life of her own family.

For an indefinite period: “Really?” is the inaugural exhibition of the Arario Museum in Space, which opened on Sept. 1 in an iconic ivy-covered brick building designed by architect Kim Swoo-geun. 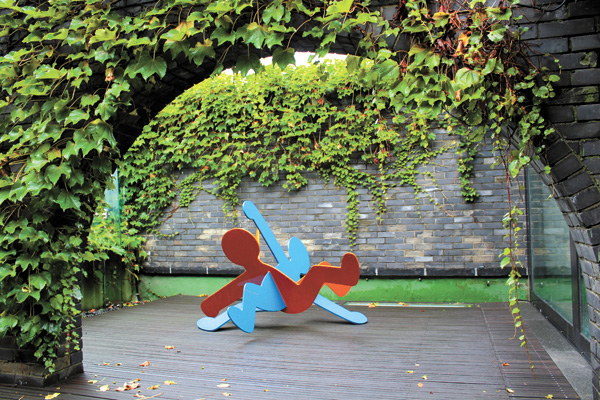 About 100 pieces by 43 artists are on display, and artists usually get a room each.

One room is home to Korean-American video art pioneer Nam June Paik’s work, while British artist Marc Quinn’s famous “Self” portrait made of his frozen blood is in another room.