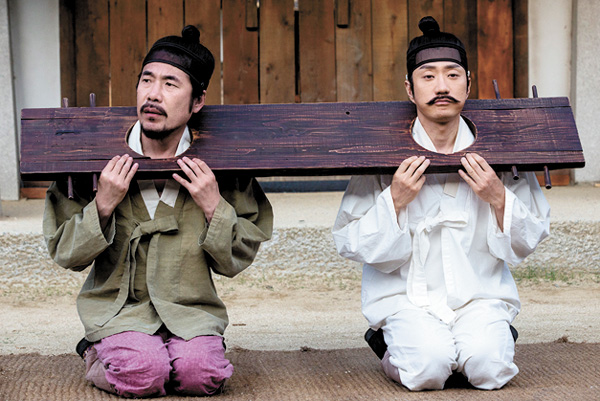 Joseon Dynasty (1392-1910) detective duo Kim Min and Seo Pil are returning to the silver screen with a sequel to “Detective K: Secret of the Virtuous Widow” after four years.

Since the first adventure, Kim Min (Kim Myung-min) has been exiled to a remote island and lives there with his sidekick Seo Pil and a slave, Da-hae.

When Pil tells Min that forged silver bullions are causing an economic crisis within Joseon and Da-hae nags him to help find her sister, who has been missing for months, Min starts to think there’s a link between the two situations.

As a result, he engineers an escape to find who is behind the biggest corruption scandal of the era.

But then sexy femme fatale Hisako (Lee Yeon-hee) appears when the detective duo are about to uncover the de facto top power behind the affair, and Min assumes she could be the key to unlocking both mysteries.

The characters from “Detective K: The Secret of Virtuous Widow” appear in the movie, so it is likely viewers who watched the first film will recall the hilarious and touching memories experienced. 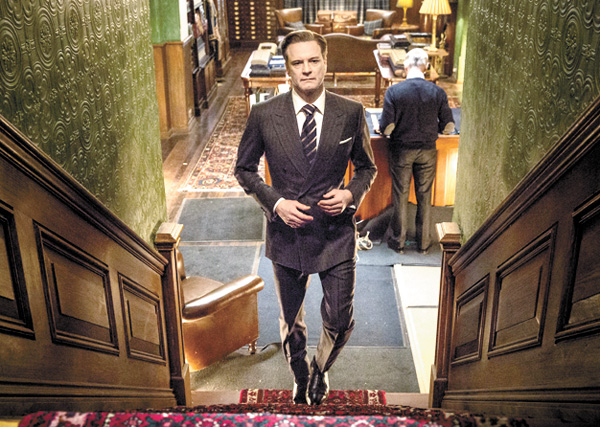 Based on the original Marvel Comics book “The Secret Service” by Dave Gibbons, director Matthew Vaughn of “X-Men: First Class” is returning with a cinematic adaptation of the espionage story.

Eggsy discovers that Harry is a spy for the elite Kingsman group - just like his late father was - and that he gave the medal to Eggsy after his father died.

Along with other promising participants, Eggsy and Roxy (Sophie Cookson) battle it out to be selected as an agent of the Kingsman.

During the course of the competition, Valentino (Samuel L. Jackson), a technology tycoon, appears to be attempting to control people with use of SIM cards that he has distributed en masse.

Roxy and Eggsy, meanwhile, detect a hidden member who Valentino has implanted in the Kingsmen. 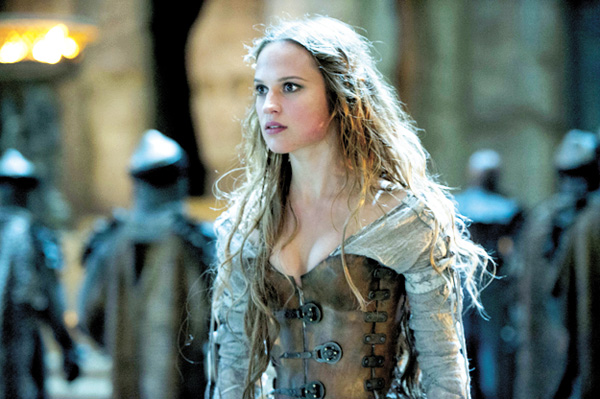 The British novel “The Last Apprentice: Revenge of the Witch,” the first story from “The Wardstone Chronicles” by Joseph Delaney, has been adapted into a film.

The movie contains a stunning cast, including Jeff Bridges of “Iron Man”, Julianne Moore of “The Hunger Games: Mockingjay - Part 1” and Ben Barnes of “The Chronicles of Narnia” series.

The original author is well-known as a British fantasy author.

The story unfolds in a fictional county during medieval times.

A 12-year-old boy, Tom Ward, the seventh son of a seventh son, has the ability to see supernatural beings such as ghosts.

While he keeps dreaming again and again about a man called Master Gregory (Jeff Bridges), imprisoned and malignant witch Malkin (Julianne Moore) breaks free with the increased power she is supplanted with because of the appearance of the Blood Moon, which comes once every 100 years.

Master Gregory unveils himself to Tom and tells Tom he is the only hope left for humankind. He becomes the master’s apprentice and must train to protect the world.

However, Tom falls in love with Malkin’s daughter on his journey.

The film has topped the box office in six countries where it has already been released. 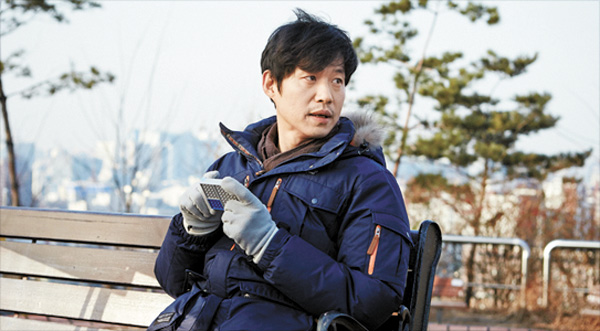 If you have often wondered about the relation between the two meanings of the word “dream” - the stories that fill your mind at night and a burning desire for the future - “A Matter of Interpretation” is the film for you.

The movie, which won the Best Picture Award from the Seoul Independent Film Festival and the CGV Movie Collage Award from Busan International Film Festival, is an enjoyable tale that combines the two interpretations of the word “dream” in one.

Yeon-shin (Shin Dong-mi) is an unknown actress who is chasing her dreams. One day, she runs off stage feeling too tired to confront the reality that nobody ever comes to watch her perform.

An unbelieving Yeon-shin tells him about dreams that she has had and the detective’s interpretation makes sense to her despite her expectations.

When the conversation is about to end, the scenes from her dreams become real, sort of like deja vu.

From this point, the reality and dreams of two of the characters in the film, Yeon-shin and her boyfriend Woo-yeon (Kim Kang-hyun), become blurred.

Stand by Me Doraemon (All)

“Doraemon” is a Japanese manga series first released in 1969. The comic and its character, Doraemon, have been loved for more than 45 years, not only by the Japanese but also by global fans. It has been adapted into TV series and movies, but this is the first time for it to be shown in 3-D.

This is also the first time for a film to show the story of Doraemon from the beginning to the end.

Nobita Nobi is a 10-year-boy who always has low grades at school.

He is also bullied by his classmates, Suneo Honekawa and Takeshi Goda.

One day, Nobita’s great-great grandson, who is watching Nobita from the 22nd century, drops by his house and bestows him with a cat-like robot, Doraemon, in the hope of giving Nobita a better future.

Nobita’s new friend keeps helping him by giving him gadgets and medicines from the future.

Soon after, Nobita becomes braver with the help of Doraemon and his grades also improve.

But this is not the end of Doraemon’s aid. He also helps Nobita to become closer with Shizuka Minamoto, whom he has liked for a long time.

However, there is a limit on how long Doraemon can stay with Nobita, so the robot starts to help him to be independent in order for him to keep the changes he has made.

The film has recorded six million admissions in Japan so far and topped the box office for five weeks in the country.


*More information is available on the websites listed below