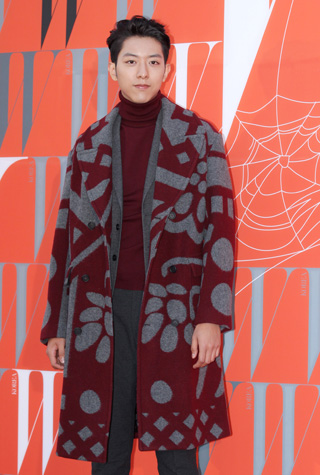 According to an industry insider, Key and Lee will join the weekly music show when the new season is launched next month.

Singers Jung Joon-young, Lee Hong-ki of F.T. Island and actor Kim Woo-bin were some of the previous hosts on the show. 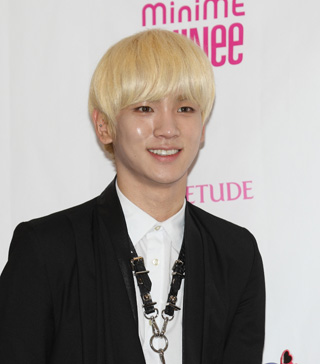 He was recently cast in a lead role in the two-part drama series “Thank You My Son.” It was the singer’s first lead role since he began pursuing an acting career.

Although Lee broke into the music scene as a member of CNBlue in 2010, the 24-year-old singer has been appearing in drama series as a supporting actor.