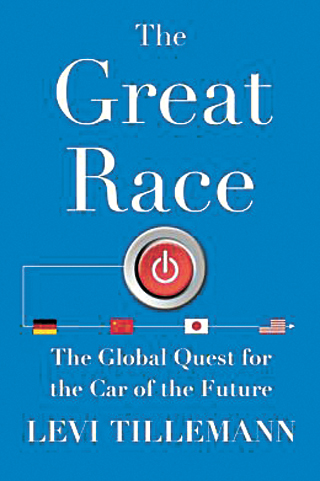 The Great Race: The Global Quest for the Car of the Future

The Great Race recounts the story of a century-long battle between automakers for market share, profit and technological dominance - and a race to build the car of the future.

The world’s great manufacturing juggernaut - the $2 trillion automotive industry - is in the throes of a revolution. Its future will include cars Henry Ford and Karl Benz could scarcely have imagined. They will drive themselves, won’t consume oil and will come in radical shapes and sizes. But the path to that future is fraught. The top contenders are two traditional manufacturing giants, the United States and Japan, and a newcomer, China.

Team America has a powerful and little known weapon in its arsenal: a small group of technology buffs and regulators from California. The story of why and how these men and women could shape the future is an unexpected tale filled with unforgettable characters.

*Information provided by Tongbang Publications (www.tongbangbooks.com). These book are available at major bookstores, such as Youngpoong, Kyobo and Bandi & Luni’s.