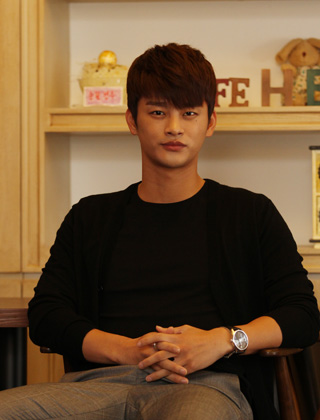 Singer-actor Seo In-guk of the drama series “The King’s Face” and actor Son Ho-jun of popular reality TV show “Three Meals a Day” will leave for a remote island in Indonesia next month for a new episode of the reality TV show “Law of the Jungle.”

SBS, which broadcasts the show in which celebrities experience what it’s like to live in the wild, Seo and Son will join the show’s regular hosts to explore Mother Nature.

Along with Seo and Son, actor Lee Sung-jae who co-starred in “The King’s Face” and Jang Su-won, a former member of the boy group Sechs Kies, will also be on the show.

New episodes featuring the new guests will be aired in April.