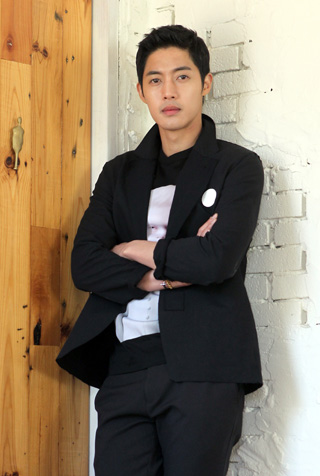 Singer-actor Kim Hyun-joong, 29, has refuted media reports about possible plans to wed with his ex, who is allegedly pregnant.

“It is true that the two met in September, but they agreed to break up late last year,” Keyeast Entertainment, Kim’s agency, said in a statement released Monday.

Just a day earlier, a monthly magazine reported that the singer recently reconciled with his former girlfriend and that they would soon marry because she was 10-weeks pregnant.

Kim’s ex, surnamed Choi, filed a lawsuit against him for assault in August, when they were seeing each other. Kim was summarily indicted for harming his girlfriend and paid a 5 million won ($4,500) fine.

Kim’s agency also mentioned about news reports that Kim would soon become a father. “Choi contacted Kim January and notified him of her pregnancy but she’s been refusing to visit a doctor’s clinic to confirm it.

“We’ve been asking Choi to give us [information to verify] but we haven’t heard from her yet.”

The agency added that if Choi was pregnant, the singer-actor would take responsibility.

Kim, a former member of the boy band SS501, recently released a new album in Japan and has been promoting it there.