Despite big hits, CJ remains in the red

Despite big hits, CJ remains in the red 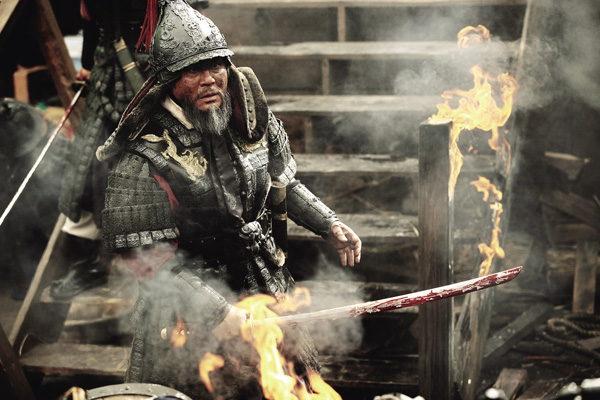 A scene from “Roaring Currents” (2014) distributed by CJ Entertainment, which became the most-watched film in Korea. [JoongAng Ilbo]

CJ Entertainment, the nation’s biggest entertainment company, was behind some of the major entertainment hits last year such as the local period movie “Roaring Currents” and TV drama series “Misaeng.”

However, despite those laudable achievement and the highest yearly sales for the company, 1.23 trillion won ($1.12 billion) in 2014, the entertainment giant recorded an operating loss of 1.26 billion won for the year.

It was the second year in a row that the company had a unprofitable year and its loss was the biggest since 2011. 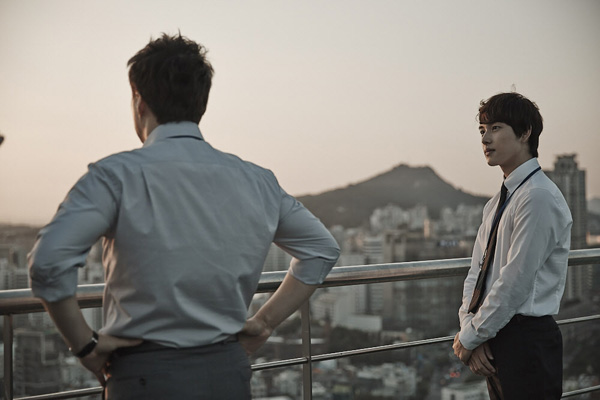 The major factor behind such a disappointing result was conditions in the broadcasting sector, which is a much bigger business than films and music, but which is struggling to get advertising due to an antiquated system of viewership ratings.

In the past, people had to be sitting in front of their TVs watching shows to boost ratings. The number of TVs tuned into that show was a credible source of ratings, which were the basis of negotiations for the price of advertisements.

But nowadays, there are alternative ways to watch TV shows such as mobile devices and VOD services, which slip through the cracks of the current system.

As a result, content providers are not getting the ad fees they used to for genuinely popular shows.

In addition, the fact that CJ Entertainment only runs cable channels chips away at profit because cable channels receive relatively lower fees compared to terrestrial channels.

CJ Entertainment’s TV business had sales of 825.9 billion won last year, but its operating profit was only 2.2 billion won. It was only able to pull off a profit thanks to the popularity of “Misaeng” in the fourth quarter. The first three quarters recorded a deficit.

Things weren’t better in its film business, which saw an operating loss of 4 billion won despite distributing local blockbusters like “Roaring Currents” and “Ode to My Father,” two of the last year’s most successful Korean films.

“Roaring Currents” saw a profit of 10 billion won thanks to secondary markets such as IPTV and oversea sales, and that was far below expectation. The movie had high production costs and expensive promotions.

CJ Entertainment invests in or distributes about 15 films a year. Beyond the box office sensations are a stack of films that don’t reach break even.

In the music business, a mass cancelation of concerts and festival events due to the Sewol tragedy on April 16 contributed to its record loss of 21.4 billion won.

“CJ Entertainment, which is the No. 1 company in the film distributing business in Korea, is not generating as much profits as the industry’s No. 4 [NEW] and No. 5 [CU Media],” said investment analyst Choi Chan-seok. “It is a problem that has to be solved by regulating costs or quickly advancing into foreign markets.”

The entertainment giant’s future still remains blurry, with its official investment plan for the year 2015 not made public.

“In order to fortify the competitiveness of our content and to advance into the global market, continuous investment is the key,” said an official from CJ Group. “However, due to CJ Group’s chairman Lee Jay-hyun’s vacancy, we are facing severe hardship.” Lee is serving jail time for financial crimes.