In Ho-jin praised for hit-and-run catch

In Ho-jin praised for hit-and-run catch 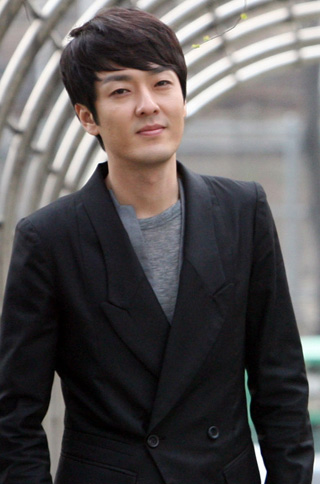 In Ho-jin, a member of the K-pop male quartet Sweet Sorrow, will be honored on Friday with a plaque from the Seocho Police Station.

The police station said Wednesday that it would present the honor to show its appreciation for In and two other officials working for Music & New, Sweet Sorrow’s agency.

In, his manager and another official from Music & New, who were all in the same car, chased a hit-and-run driver for about 700 meters (766 yards) on Feb. 19 before catching him. The perpetrator fled the scene after hitting a middle-aged couple near the Seocho Police Station.

The singer was on his way to a recording studio after finishing shooting the reality TV show “I’m a Singer.”

The three caught the hit-and-run driver, surnamed Choi, who was driving under the influence of alcohol. The group was questioned as witnesses until 2 a.m. on Feb. 19.

The police station said it will appoint In as a public relations ambassador to raise awareness about driving safety.