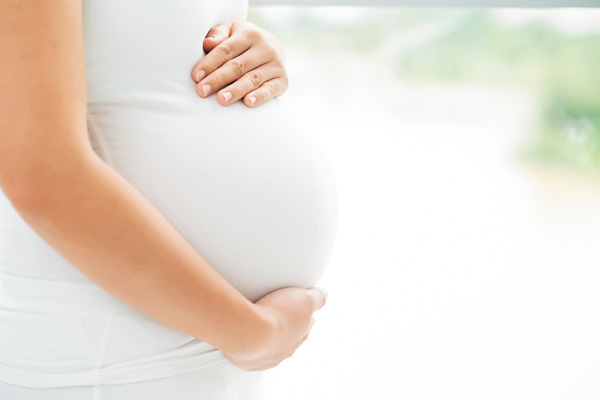 Korea’s birth rate has maintained a record low for two consecutive years, a government report on Thursday showed, as more women marry later and have only one child.

The low birth rate is a big concern in Korea’s rapidly aging society, in the long run shrinking the work force, eroding economic growth and increasing the burden on the nation’s social welfare system.

According to the annual report from Statistics Korea, the birth rate was 8.6 per 1,000 women of childbearing age in 2014.

One reason for the low birth rate was an increasing number of women delaying marriage to their 30s.

Women age 34 and older accounted for 21.6 percent of first-time mothers, the highest percentage since the government began tracking birth statistics.

Another factor for the low birth rate was more that fewer women had a second child, according to the report.

“One of the core factors for the low birth rate was the decreasing number of women in their child-bearing years due to the government’s birth control policy 20 years ago in the baby-boom generation,” said Yoon Yean-ok, a director of the Vital Statistics Division of Statistics Korea. “Also, the trend of women who don’t get married or marry later helped keep the birth rate low. Even if they get married in their 30s or 40s, having additional children becomes a financial burden.”

Meanwhile, the number of deaths per 1,000 population dropped in most age groups, the report said, particularly age 90 and older. 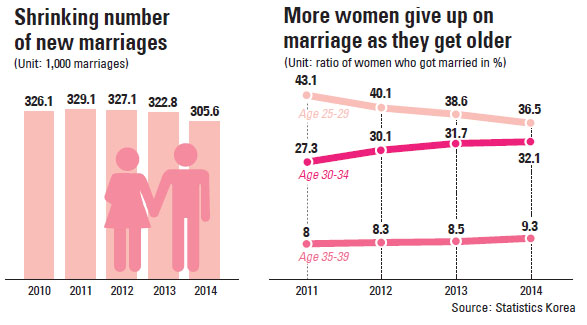 “If the current trend continues, the population of Korea would dramatically plunge by 10 million by 2050 and as much as 50 percent by 2100,” said Lee Sam-sik, a senior researcher at the Korea Institute for Health and Social Affairs. “The diminishing members of younger generations would have more of a burden to support the elderly, which would result in much higher welfare costs in the future.”