[New arrivals] No Place to Hide

[New arrivals] No Place to Hide 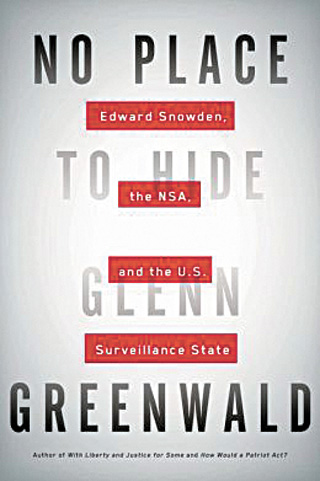 No Place to Hide: Edward Snowden, the NSA, and the U.S. Surveillance State

In May 2013, Glenn Greenwald set out for Hong Kong to meet an anonymous source who claimed to have astonishing evidence of pervasive government spying and insisted on communicating only through heavily encrypted channels. That source turned out to be the 29-year-old NSA contractor and whistleblower Edward Snowden, and his revelations about the agency’s widespread, systemic overreach proved to be some of the most explosive and consequential news in recent history, triggering a fierce debate over national security and information privacy. As the arguments rage on and the government considers various proposals for reform, it is clear that we have yet to see the full impact of Snowden’s disclosures.

Now, Greenwald fits all the pieces together, examining the broader implications of the surveillance, and revealing fresh information on the NSA’s unprecedented abuse of power with never-before-seen documents entrusted to him by Snowden.