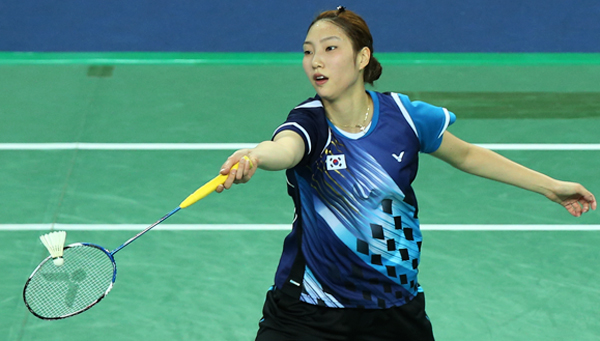 Sung, the defending Asian champion, will now participate the Yonex All England Open in Birmingham that starts this weekend.