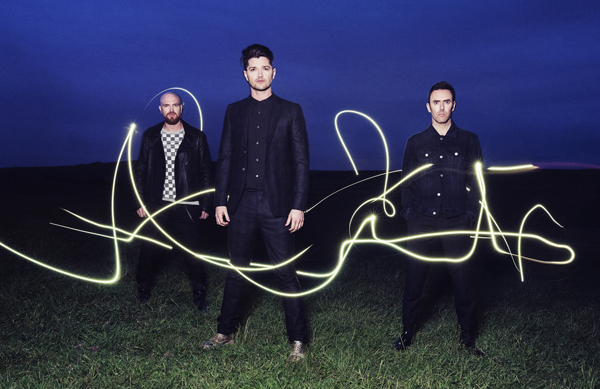 Irish trio The Script is making another trip to Seoul two years since their first concert in Korea. See MUSIC, left. Provided by the organizer

Sunday: Ed Sheeran is bringing his unique mix of hip-hop and folk to Korea for his first concert on the peninsula. His second album “X” topped iTunes in 83 countries.

Sunday: New Age pianist Steve Barakatt is coming back to Korea to celebrate the 20th anniversary of his first concert here.

Barakatt has a vast fanbase here because of hit songs such as “Rainbow Bridge.” The singer will be performing with the Herald Philharmonic Orchestra under the baton of conductor Kim Bong-mi.

March 10 and 11: Bobby McFerrin, who released the iconic song “Don’t Worry Be Happy”, the first a cappella track to reach No. 1 on the Billboard Hot 100, is returning to Korea after three years. His four-octave vocal range has enthralled listeners for years, though this time he will be accompanied by a drummer, a bassist, a pianist, a guitarist and a background vocalist, performing a setlist of blues and folk. The concert, featuring various artists, will also contain improvised performances.

March 10: The world-renowned German string quartet musical ensemble is scheduled to perform in Korea for the first time. Korean folk songs “Arirang” and “A Longing for Mount Geumgang” will be performed, along with Beethoven’s String Quartet No. 12 in E Major, Op. 127 and J. Brahms Piano Quartet in F Minor, Op. 34. Korean pianist Cho Jae-hyuck will accompany the orchestra.

March 10: Christina Perri made a brilliant debut performing on Fox TV’s popular TV show “So You Think You Can Dance” with the song “Jar of Hearts.” Now, Perri is coming to Korea for the first time for an exclusive concert, where she will perform her hit songs “Distance,” featuring Jason Mraz, and “Be My Forever,” composed by renowned British singer-songwriter Ed Sheeran, among others.

March 21 and 22: To celebrate their 17th anniversary, boy group Shinhwa is set to hold a concert next month. Shinhwa, one of Korea’s longest-performing boy bands, will perform songs from their latest album, “We,” as well as the group’s hit songs over the past 17 years. 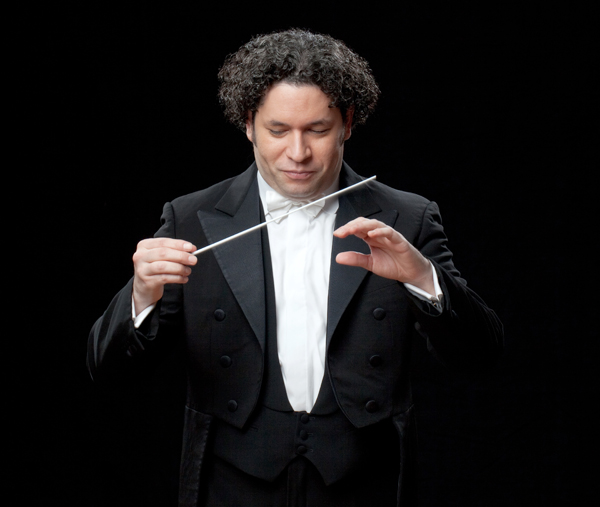 March 25 and 26: The 100-year-old LA Philharmonic Orchestra will perform under the baton of leading maestro Gustavo Dudamel in Korea.

April 15: Irish trio The Script are returning to Korea two years after they made a promise to at their first concert in Seoul. The band is appreciated worldwide for the members’ soulful voices and sentimental lyrics. Their excellent hit songs such as “The Man Who Can’t be Moved” and “Breakeven” will be performed at the concert, along with recently released songs from their fourth regular album “No Sound Without Silence.”

May 2: The sudden cancellation of Paul McCartney’s scheduled concert last May broke the hearts of Beatles fans in Korea. But McCartney is keeping his promise and is planning to hold his “Out There! Tour” this May instead. The 73-year-old singer will perform legendary songs such as “Yesterday,” “Let It Be” and “Hey Jude,” as well as tracks off his latest studio album “New.”

April 14 to May 31: The Korean musical “Hero,” which centers on the life of Ahn Jung-geun, the Korean independence fighter who was executed in 1910 after assassinating Japanese Gov. Ito Hirobumi in Harbin, China, will be staged in April after its successful premier in Harbin.

To March 8: The Tony Award-winning play is returning with a stunning cast that includes renowned singer Lee Ji-hoon. The show unfolds in Paris when Jean-Michel, the son of a gay couple Georges and Albin, attempts to marry Anne, who is the daughter of an extreme conservative.

To March 29: The public is already familiar with the movie “Once,” which tells the tale of a Czech immigrant who falls in love with a street performer. And the Seoul Arts Center is now presenting the same storyline, but in musical form.

March 19 to 22: The ballet created by renowned Spanish choreographer Nacho Duato will be staged by the Universal Ballet Company in Seoul to commemorate the 250th anniversary of Johann Sebastian Bach. The performance is composed of two parts, which represent Bach’s life through stunning choreography. 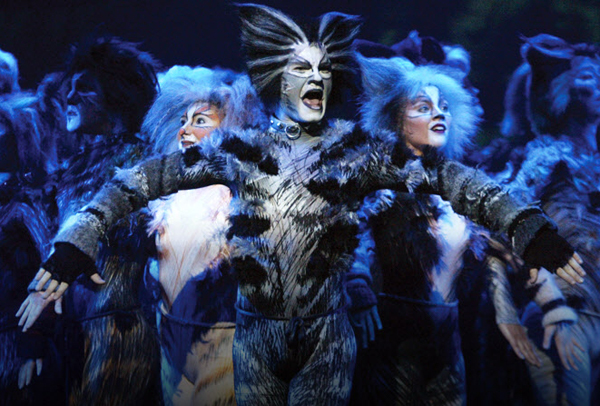 April 10 to May 10: “Cats”, one of the best-loved musicals in the world, had gained huge attentions while it was staged in Korea for the first time in six years. With such passionate supports from Korean audiences, the musical staged encore performance for a month.