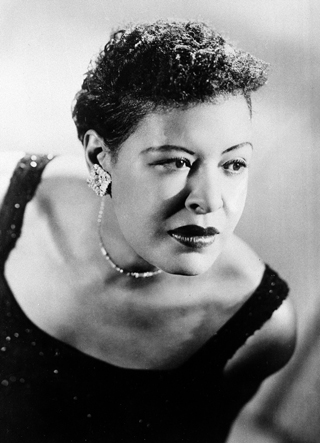 The legendary American jazz vocalist was born on April 7, 1915, in Philadelphia and died in 1959 in New York City at age 44.

Holiday performed at least two dozen times at the Apollo. She will be inducted into its Walk of Fame on April 6.

The theater also is collaborating with Absolutely Live Entertainment and Sony’s Legacy Recordings on other events.

Two-time Grammy winner Cassandra Wilson will give a special Apollo concert in honor of Holiday on April 10.She’s also releasing an album called “Coming Forth by Day.’’ It includes original interpretations of 11 recorded Holiday songs.

Holiday’s autobiography was made into the 1972 film “Lady Sings the Blues.’’