String of male stars to enlist

String of male stars to enlist 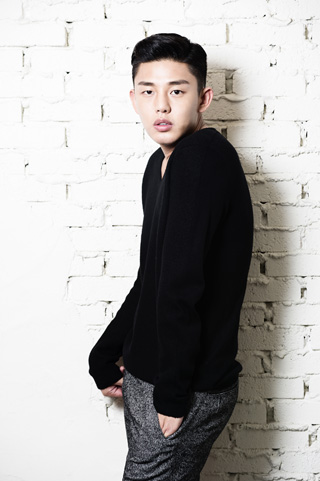 A string of A-list male stars are expected to enlist in the Army within the year.

Singer-actor Kim Jae-joong will be first to depart, followed by actors Kim Soo-hyun of “My Love from the Star” (2014); Park Yoo-chun from the upcoming drama series “Sensory Couple” (2015); Yoo Ah-in, pictured below, of “Secret Love Affair” (2014); and Lee Seung-gi of “Today’s Love” (2015) will join the military, according to sources familiar with the situation. The stars, all in their 30s, had so far put off mandatory military duty, citing tight production schedules. Most Korean men enlist in the Army during their early to mid-20s.

Singer-actor Kim Jae-joong is scheduled to begin his service on March 31. Specific dates for the others have not yet been confirmed.

However, the men are set to try their hands on at least one or two projects before their enlistment to make up for their absence. Most mandatory military terms last 21 months.

Two of Yoo’s films are expected to be released this year. The action flick, “Veteran,” will be unveiled in the next few months, while the period film “Sado” will hit theaters nationwide at the end of 2015.

Kim Soo-hyun is also slated to star in a new drama series entitled “Producer” and is likely to do one more film before his service starts.