Prices of two Galaxy S6 phones are still a secret

Prices of two Galaxy S6 phones are still a secret 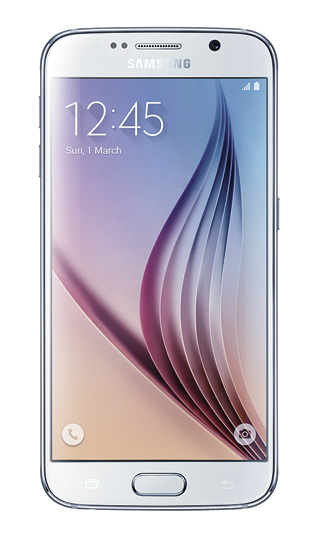 Less than a week after Samsung Electronics took the wraps off its flagship Galaxy S6 and S6 Edge smartphones, speculation continued across the globe about how much the heavily anticipated devices will cost.

The top smartphone vendor did not unveil the prices of the two high-end models - with storage capacities of 32, 64 and 128 gigabits - that will hit 20 countries including Korea and the United States in April, nor is it willing to confirm speculation even now.

At the website of U.S. telecom operator T-Mobile, the Galaxy S6 is valued at $699.99 as part of a giveaway event for people who pre-register. That’s assumed to be the price for the lowest-capacity 32 GB version given that the iPhone 6’s 16 GB model retails for $649. Since Apple offers no 32GB iPhone 6, the unsubsidized Galaxy S6 fits between the price range of its 16 GB and 64 GB iPhone, which costs $749. The S6’s direct predecessor, the S5, was initially priced at 860,000 won in Korea ($783)

“Samsung had the good sense to go with 32GB for its entry-level Galaxy S6, which could also be meant to appease customers upset about losing microSD card support,” writes The Verge, a U.S. online media, Thursday. “Remember also that the S6 features a larger, higher-res screen.”

But Forbes is taking issue with possibly hefty price tags for the new phones. Noting that the Galaxy S6 Edge, with a display that curved down two sides, is “really the model most potential buyers would rather own,” the magazine said the Edge is rumored to sell for up to $150 more than the standard Galaxy S6. That means a 32GB Galaxy S6 Edge would be $849, the same price as an iPhone 6 Plus with double the storage volume.

“This could really hamstring the phone and make it a niche option when it deserves to be a mass market game changer,” Forbes wrote.