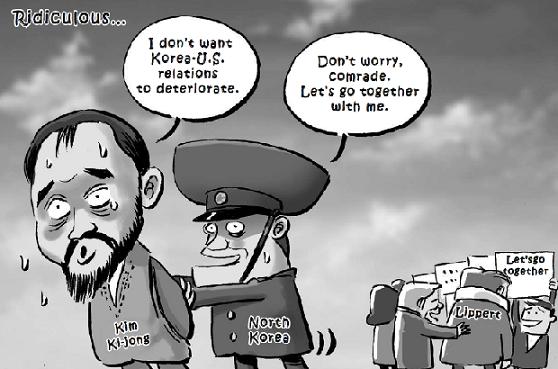 After the brutal attack on U.S. Ambassador to Korea Mark Lippert, Koreans showed overwhelming support for the top U.S. envoy. When a warrant request to detain attacker Kim Ki-jong was reviewed by a judge, Kim said he did not want Korea-U.S. ties to deteriorate, while the North praised him as a martyr for the nation.