Huh Gak’s 3rd mini-album due out

Huh Gak’s 3rd mini-album due out 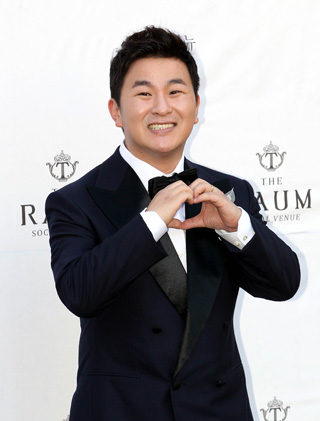 Singer Huh Gak will release his third mini-album on March 17, according to his agency, A Cube Entertainment.

The company said Monday that the 30-year-old singer will release another ballad titled “April Snow.”

“It is his first album in 17 months,” the agency said in a press release. “He’s been elaborating on the album over the past months.”

Huh debuted in the music scene after winning the second season of TV audition show “Super Star K” in 2010.

His powerful vocals entranced judges and audiences, but his personal story also captured the attention of the media and audiences. The young man, who was 25 years old back then, supported his family by working as a ventilation repairman and said he sang while at work.