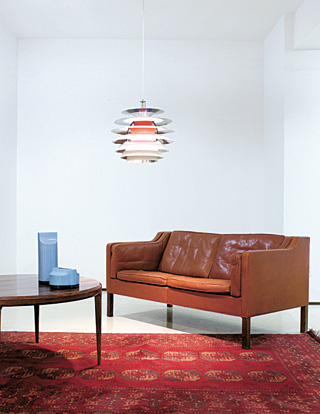 To March 20: In this design exhibition, antique Persian carpets are displayed, together with modern furniture from Scandinavia and Italy. This meeting of East and West and antiquity and modernity create a strange harmony.

The exhibits include a desk designed by Italian architect Osvaldo Borsani.

To March 27: “Uncertain Regard” is an exhibition celebrating the 10th anniversary of Kumho Art Studio, a residence program run by the museum to support young Korean artists.

Since 2005, the studio has provided one- or two-year studio rentals to each of its 61 artists in total. Among the artists, 10 were selected by the museum’s curators and four art critics for this exhibition. The work on display encompasses paintings, installations and sound art. 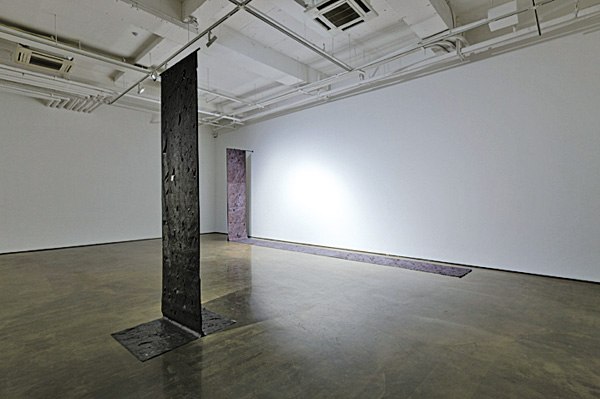 To April 26: The solo show of Choi Byung-so features 15 pieces of his works, which are difficult to categorize into drawings, sculptures or installations.

According to the gallery, the 72-year-old artist began to “erase” newspapers in the 1970s by repeatedly drawing lines on them with pen, finally covering them completely and then re-covering them with pencils. It was an artistic protest against the military regime’s press censorship.

Choi then became interested in the fact that the newspapers, when covered with pen, often torn, became crumpled and three-dimensional. They “transform into an entirely new material,” Arario said.


THE STORY OF BOHEMIAN GLASS

To April 26: Visitors can explore the Czech Republic’s glass art, which spans from medieval times to the current age, in this exhibition. About 340 intricate pieces are on display at the exhibition, many of them flown from the National Museum, Prague, and the Museum of Decorative Arts in the Czech Republic’s capital. The items on display show the abundant number of ways glassware can be presented using various coloring techniques. Among the exhibits, the 14th-century “Stained Glass Window with Apostle” is believed to be the oldest stained glass that remains in the Czech Republic today.

Admission is free. The museum closes every Monday. Opening hours are extended on Wednesdays and Saturdays to 9 p.m. Go to Ichon Station (lines No. 1 and 4), exit 2.

To May 10: One of the most successful Korean artists in the world, Haegue Yang, 43, is holding her first solo show in five years in Korea. The exhibition is a sort of retrospective, as 35 sculptures and installations will be put on display. These will include “Storage Piece” (2004), an early installation; “Cittadella”(2011), one of her works using venetian blinds, which brought her international fame; and “The Intermediates” (2015), a series she will unveil for the first time.

Go to Hangangjin Station, line No. 6, exit 1 and walk for five minutes. 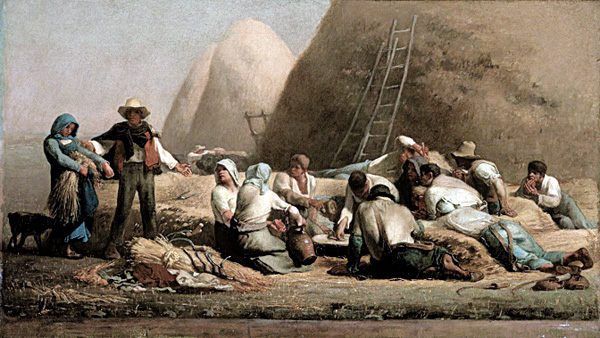 To May 10: The exhibition is shedding new light on Jean-Francois Millet (1814-75) and his influence on the start of modernism. It is visiting from the Museum of Fine Arts, Boston, which has the world’s largest collection of Millet paintings - about 170 pieces. It was created last year to celebrate the 200th anniversary of the artist’s birth and took four years of research. It features 25 pieces by Millet including the famous “The Sower” and “Young Shepherdess.” 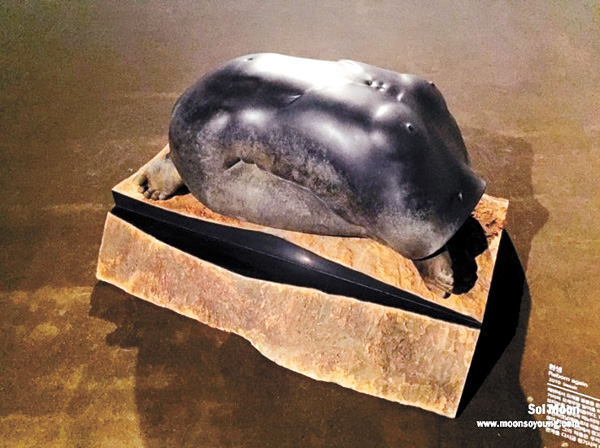 At the same time, his works spin stories with complicated, symbolic layers, based on the fusion of various mythologies, literature and modern history.

Admission is 9,000 won for adults and also includes admission to Seokpajeong, a hanok (traditional Korean house) behind the museum that was once the summer residence of King Gojong’s father.

To May 25: This is an in-depth, large-scale retrospective of Park Hyunki (1942-2000), considered to be one of the Korean pioneers of video art along with Nam June Paik. Unlike U.S.-based Paik, who was active outside of Korea and only became involved in the domestic scene from the middle of the 1980s, Park experimented with video art inside Korea beginning in the late 1970s.

According to the museum, Park left an extensive volume of work and archival resources. The exhibits encompass everything from the notes he made as a student in 1965 to sketches completed immediately before his death in 2000.