League’s goal is to make ice hockey hot in Korea

League’s goal is to make ice hockey hot in Korea 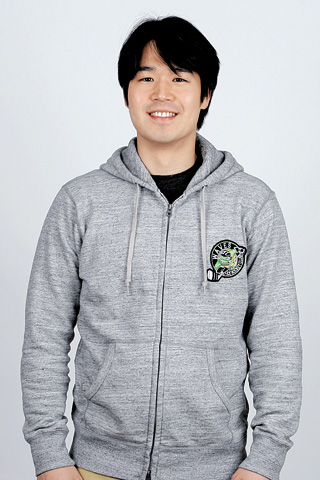 Korea is the host nation of the 2018 Pyeongchang Winter Olympics, but ice hockey - one of the event’s popular sports - hasn’t attracted much of a following. In order to develop Korean ice hockey, the most urgent task will be to stabilize the league system.

Athletes in any sport compete because they love what they do. In order to be successful, they work hard to develop their skills.

Through one-time or short competitions, players can get a taste of what winning is all about, but it will be difficult for them to reach their full potential under such conditions. For the steady development of players and the sport itself, there must be a league.

The Korea Independent Hockey League (KIHL) started with three teams - the Waves, Blazers and Titans, a team of players from North America. The purpose of the league was simple: promote ice hockey to public, while providing opportunities for players to gain experience and improve.

While playing in the KIHL, I saw players start to pursue their dreams and work hard to achieve their goals. Just a year after creation of the KIHL, there were some positive results: Four players have moved to the professional Asia League, three to company clubs and two to college teams.

After seeing the possibility of Korean ice hockey development through the KIHL, a local company decided to establish a team that will join the league next month.

Because of the league, some players who had hung up their skates are back on the ice, and the sport is getting attention.

Currently, people judge players’ value by looking at where they went to school. But in order for Korean ice hockey to move forward, they should be evaluated based on which leagues they have played in.

Entering its sophomore year, the KIHL plans to play preseason games next month and begin a six-month schedule in May. The league this season will continue its mission to provide opportunities and produce good players.

But the ice hockey community‘s ultimate goal is to establish ice rinks nationwide so more people can play and become knowledgeable about the sport. With a mind-set that each of us is a professional, the KIHL office and players will do our best to position the independent league as a second- or third-division professional league in the near future and further pursue development of ice hockey in Korea.


*The writer is founder and CEO of Waves Ice Hockey Club. He played for the Korean national ice hockey team from 2000-11.