‘Infinite’ searches for a sixth member

‘Infinite’ searches for a sixth member 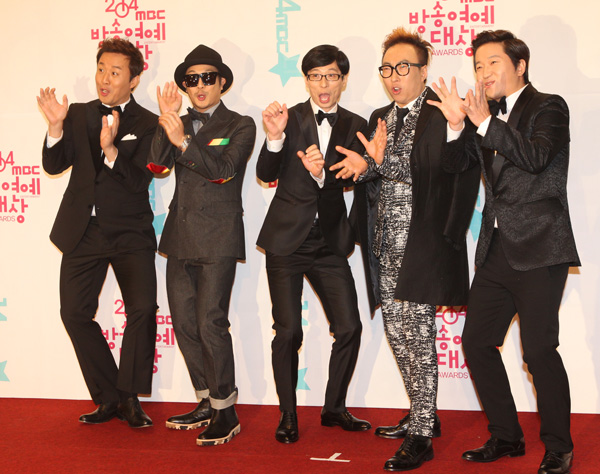 MBC, the program’s broadcaster, said on Wednesday that viewers are able to recommend the new member through the show’s official Facebook page.

A short video clip of the episode that will be aired this coming Saturday was shown at the end of last Saturday’s show, in which the program’s five members are dressed up in formal suits and have a meeting to discuss the newest addition to the show.

“Infinite Challenge” originally had seven members, but two of its regulars, Noh Hong-chul and Gil, left the show after they were separately caught driving under the influence of alcohol last year.

The show has been airing from May 2006. As one of the nation’s longest-running programs, in which the members undertake various challenges, has been selected as Koreans’ favorite variety show for many years.

It has been reported that a majority of viewers hope that Noh could return as the sixth member, but it is unclear whether he will be able to make a return to the show.