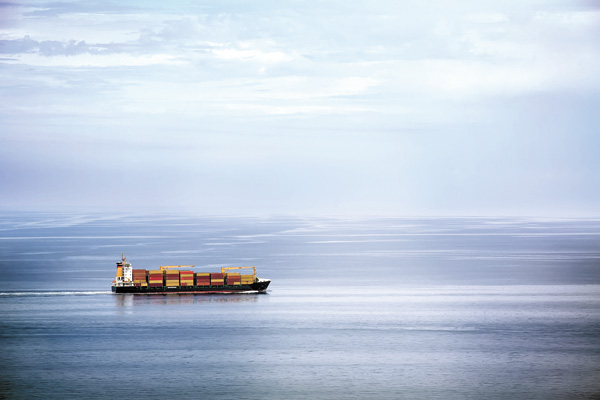 Welcoming the third anniversary of the Korea-U.S. Free Trade Agreement going into effect Sunday, analysts said the pact has contributed to boosting Korea’s market share in the U.S. import market, especially useful in combating Japanese exporters who benefitted from a weak yen.

Since the Korea-U.S. FTA went in effect on March 15, 2012, the pact contributed to bringing up overall trade over the past three years and to helping Korea’s trade surplus grow.

According to Korea Customs Service data, Korean exports to the United States were $70.3 billion last year, up 13.3 percent year-on-year, while imports from the U.S. were $45.3 billion, a 9.1 percent on-year increase. Last year, Korea saw a trade surplus with the U.S. of $25 billion compared with $15 billion in 2012.

In the first two months of this year, Korea again saw an uptick in exports, recording $5.6 billion in January and $5 billion last month.

“The two countries will see a steady increase in trade volume this year, thanks to an improving U.S. domestic economy as well as the price reduction impact from the Korea-U.S. FTA,” said the Korea International Trade Association (KITA) in its recent report.

KITA emphasized that the FTA has helped Korean exports in the past three years to keep gaining market share in the U.S., particularly in competition with Japanese products.

Korean-made products accounted for 3 percent of U.S. imports last year, an increase from 2.6 percent in 2012, the first year the Korea-U.S. FTA took effect. Japan’s share peaked in 2004 at 8.8 percent and has continuously dropped over the past decade. Japan’s share was down to 5.7 percent in 2014.

And yet Japanese exporters have benefitted from a weak yen over the past two years, which posed stiff competition to Korea’s top exports like cars, auto parts and semiconductors. 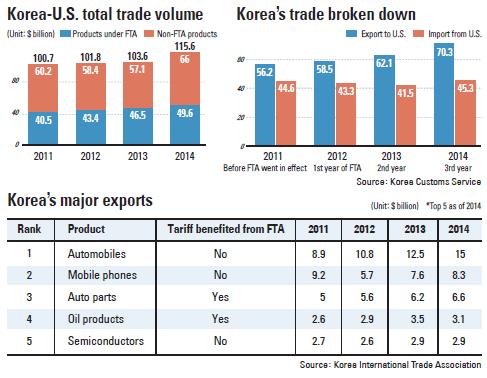 Korea’s biggest exports to the United States - automobiles, semiconductors and mobile phones - have not had a reduction in tariffs under the FTA so far.

This is because some items like steel products and mobile phones were already tariff-free even before the FTA, explained KITA. Automobiles have low tariffs.

But FTA-beneficiary products like machinery, minerals, chemicals, and agricultural and fisheries products are expected to see double-digit growth. In addition, Korean automobile exports are forecast to finally benefit when the tariff of 2.5 percent is eliminated on Jan. 1, 2016. 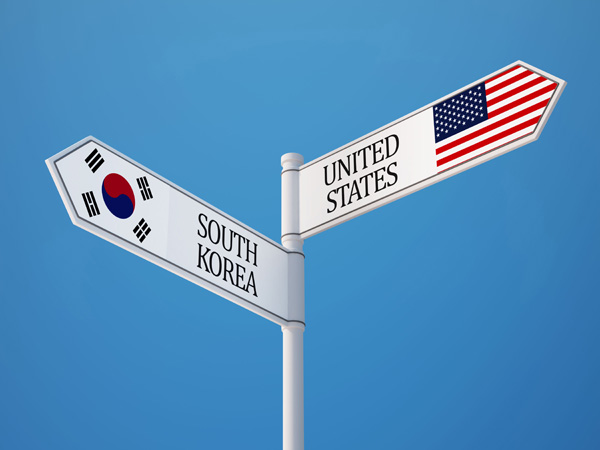 When it comes to imports, Korea saw the highest growth in medical drugs, automobiles and petrochemicals. Imports of American-made cars, currently on a 4 percent tariff, grew an average 38 percent over the past three years.

Imports of agricultural and fisheries products had only limited growth of about 1.3 percent.

“The Trans-Pacific Partnership [TPP], a U.S.-led mega-FTA among 12 countries including Korea’s competitor Japan, is expected to reach agreement within the first half of this year,” said Lee Hye-yeon, an international trade researcher at KITA. “[Since Korea hasn’t taken a clear stance on whether or not to join the TPP] Korea needs to come up with measures to maximize the impact of the Korea-U.S. bilateral FTA before the TPP goes into effect and expand its U.S. market share as much as it can.”

About 76 percent of Korean exporters make use of the Korea-U.S. FTA, compared with 69 percent who make use of 11 FTAs in effect with other nations, said a survey done by the Ministry of Trade, Industry and Energy.

The data showed that only 69 percent of small and midsize companies benefit from the FTA compared with almost 85 percent of conglomerates.