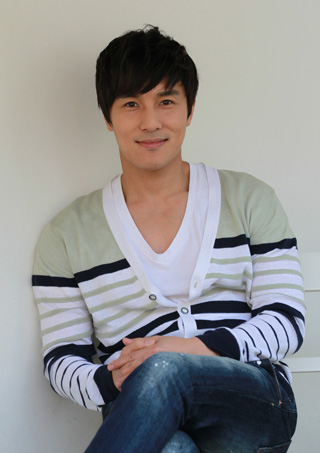 Singer Kim Dong-wan, a member of the K-pop boy band Shinhwa, will appear on the reality TV show “I Live Alone,” according to multiple industry insiders.

It is not unclear whether Kim will join the show as a regular host or not, but it will be the first time for him to share elements of his private life on a TV show.

The program provides insight into the lives of single male celebrities of various ages, from TV show host Jun Hyun-moo to singer Kang Nam, and spotlights their existence as bachelors.

The episode featuring Kim will hit the air on March 27.

Kim debuted as a musician back in 1998 as a member of Shinhwa, the nation’s longest-running boy band.

Although he started out as a singer, he sought acting jobs when he was not performing as part of Shinhwa but has been away from the screen in recent years.