Curator says he’s ‘fed up’ with commercialization of design shows

Curator says he’s ‘fed up’ with commercialization of design shows 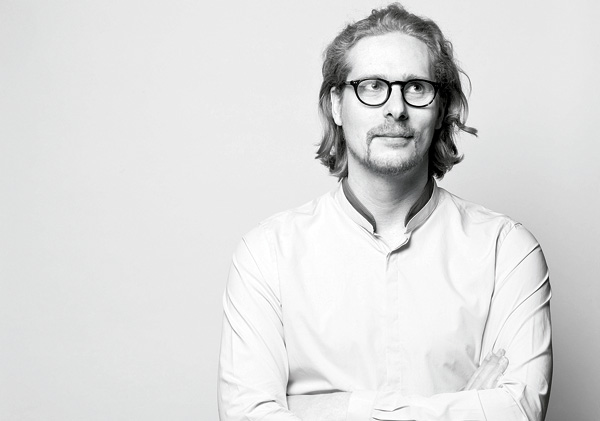 For Benjamin Loyaute, one of the 26 general curators of the International Design Biennale in Saint-Etienne, France, the overall feel of the event is more important than the objects that are on display.

“When I say I do a design exhibition, it’s not to stupidly show a piece of design. It doesn’t mean anything for me,” says Loyaute.

“For me, I try to create the right space, the right position and find the right link, the right feeling and the right mood for the visitors to observe and understand the design.”

That’s why Loyaute did not have profit in mind when he selected the pieces for his “Hypervital” exhibition in the biennale.

“It’s not commercial at all. Instead, we try to bring in ideas,” he said.

The curator added that this will likely be the last time he will work on a design biennale because of his dissatisfaction with the commercial aspects of such events.

“I am fed up with the design exhibition,” he said. “I don’t understand why I should present and show some design like in a shop and have people pay for it.”

Rather, he believes it’s important to inspire people, raise questions and make them think about the theme, which at this biennale is “Experiences of Beauty.”

He also expressed his frustration with his difficulties attracting designers and curators to participate in the Saint-Etienne International Design Biennale.

“We don’t have so much budget for designers. That’s a problem,” he said.

“After the set up and everything, there’s nothing left. It’s the same for others. I have to convince all the designers with the energy, not with money.”

As the theme for this year is the “Experiences of Beauty,” Loyaute especially wanted to show unity across all 55 exhibitions. He asked the curators to try and think about the theme, which is very subjective.

“Even though I ask the curators to think about the theme, in the end they do whatever they want to do,” said Loyaute.

“So this year, I was really obsessed for everyone to anchor to the theme. That was my goal.”

Although it’s not easy, says Loyaute, it “creates different point of view and different vision” as a result.

“For example, take a look at Oscar Lhermitte’s ‘No Randomness’ exhibition. It’s a very beautiful exhibition in my perspective although it may look like it’s a display of some ordinary products. He explains the beauty hidden in the detail and discovers it through its function.”