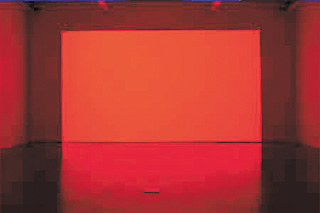 To March 28: As Sun Choi pushes the question about the boundary between beauty and visual art to the extreme, the winner of the 2012 SongEun ArtAward’s solo show could make visitors uneasy. He often deals with less-than-beautiful details of living things, including humans. Among his work on display is “Flower” (2015), a projection of an image of the world seen through a camera lens covered in the artist’s own blood. The image is at first a scarlet rectangle and then its color gets dark as the blood coagulates. His “Bloody Excrement” (2014), which looks like an abstract painting, is actually “decorative shapes” of the artist’s own feces.

Admission is free. The exhibition’s opening hours run from 11 a.m. to 7 p.m. Monday to Saturday. The art space is closed on Sundays. 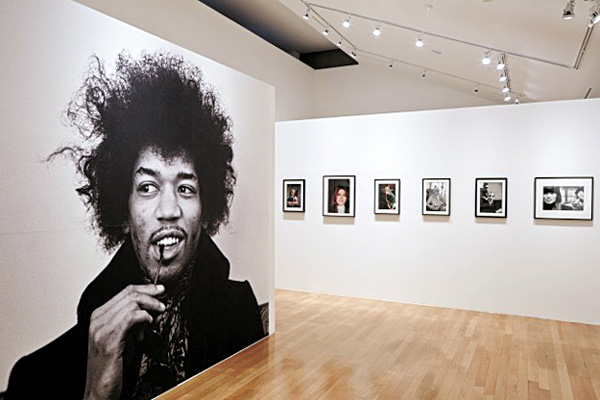 In another section, “Family Life,” the artist captures touching scenes from the everyday life of her own family.

To Friday: In this design exhibition, antique Persian carpets are displayed, together with modern furniture from Scandinavia and Italy. This meeting of East and West and antiquity and modernity creates a strange harmony.

The exhibits include a desk designed by Italian architect Osvaldo Borsani.

To Monday: “Hoosou” is the solo show of Kwon Ki-soo, 43, who combines the motifs and themes of traditional Eastern paintings and the elements of contemporary graphic design.

Kwon is widely known as the creator of Dongguri, a character with a round face and spiky hair who appears in almost every painting by the artist as his avatar.

Admission is free. The gallery, located on the 12th to 14th floors of Lotte Department Store’s main branch near Myeong-dong, central Seoul, is open when the department store is open, mainly from 10:30 a.m. to 8 p.m. Go to Euljiro 1-ga Station, line No. 2, exit No. 7 or 8.

About 100 pieces by 43 artists are on display. One room is home to Korean-American video art pioneer Nam June Paik’s work, while British artist Marc Quinn’s famous “Self” portrait made of his frozen blood is in another room.