Dara to star in indie video

Dara to star in indie video 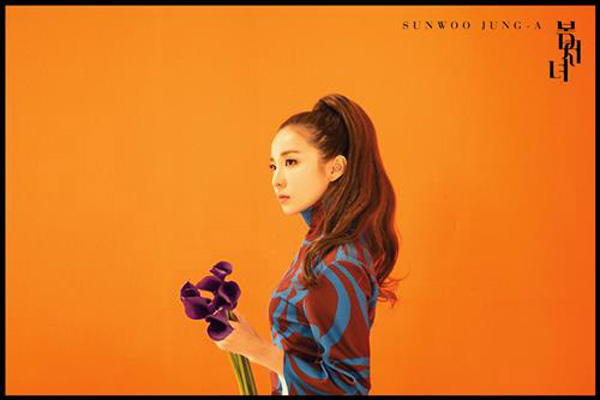 The song will be released on March 27.

Although Sunwoo has been performing in the independent music scene for so long, she has participated in the production of a couple of songs for musicians who belong to YG Entertainment, which is home to artists like 2NE1, Big Bang and Psy.

Sunwoo wrote and composed 2NE1’s “It Hurts,” one of the group’s hits.

Since the two already worked together before, Sunwoo asked Park to appear in the music video.
Sunwoo will begin promoting her song in concert. The first will be held on April 22 at Mapo Art Center and she will perform at the 2015 Seoul Jazz Festival in May.

Fans of Park can see her in online drama series “Dr. Ian” next month. In the web drama series, she will pair up with actor Kim Young-kwang of the drama “Pinocchio” (2014-2015).