'Avengers’ cast are coming to Seoul

'Avengers’ cast are coming to Seoul 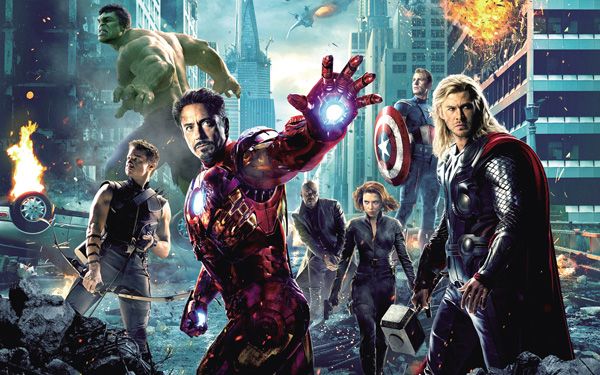 The actors and production team of “The Avengers: Age of Ultron” will visit Seoul next month.

According to Walt Disney Company Korea, the importer and distributor of the Hollywood film, Robert Downey Jr., Mark Ruffalo, Chris Evans and director Joss Whedon will visit Seoul on April 16 and 17 prior to the release of the film.

Korean actress Soo Hyun, who played a scientist in the film, will also attend the official event ahead of the April 23 nationwide release of the action hero film.

Even before the release of the film, “The Avengers: Age of Ultron” attracted Koreans’ attention because part of the movie was shot in Seoul last year.

Because of the filming, the Seoul Metropolitan Government blocked off traffic in some highly congested areas for days and came under fire for causing difficult commutes. But the city government said the Hollywood film was important because it would introduce Seoul to a wider audience.

Downey Jr. and Evans visited Seoul before but it will be the first time that Ruffalo has visited the city.