Actors are now a couple in real life

Actors are now a couple in real life 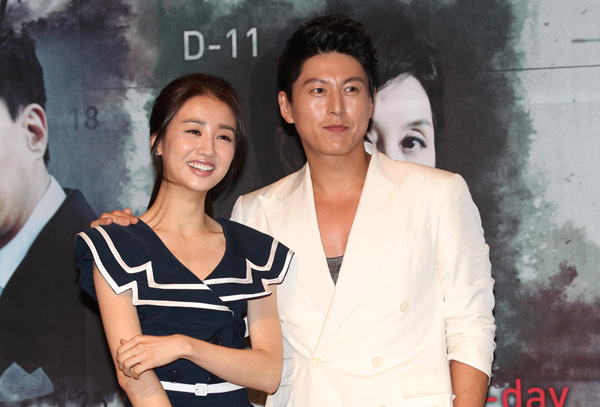 Actor Ryu Soo-young of “Endless Love” (2014) and Park Ha-sun of “Temptation” (2014) have started dating in real life after previously playing an engaged couple in a drama.

According to multiple local news reports on Monday, they first met when they were both cast in the 2013 drama series “Two Weeks.”

In the drama series, they played the role of an engaged couple.

In response to the rumors of romance, Ryu’s agency Will Entertainment said Monday, “They have been seeing each other for five months.”

The agency added, “According to Ryu, they have been keep in touch with each other since the drama series and began to develop their relationship further recently. But it is too early for them to discuss getting married.”

Ryu is taking a break after filming for “Endless Love,” while Park recently appeared in the spin-off version of the reality TV show “Real Men,” in which celebrities experience the Army life.