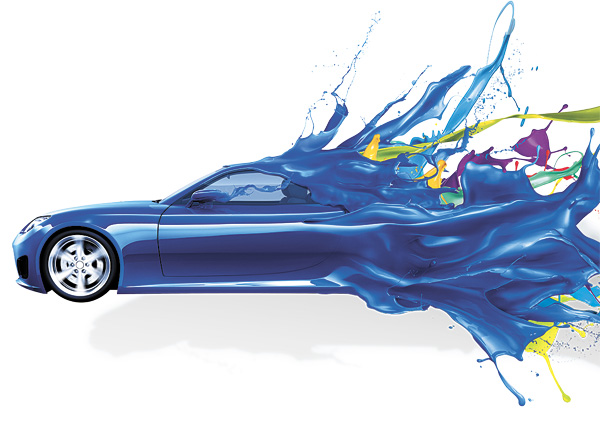 With only a week to go for the grand opening of the 2015 Seoul Motor Show, most of the automakers participating in the event have decided their car lineups. The show is shaping up as a preview of the competition among local and foreign automakers in the Korean market going forward as they show off the models they hope local consumers will want to buy.

Among Korean automakers, Kia Motors is expected to attract the most attention as it will unveil the exterior design of its new K5 sedan, which is its second generation and the first makeover since 2010.

The company will also show the car at the New York International Auto Show that kicks off April 2, the same day the Seoul show opens, with the goal of expanding its market shares in both the Korean and the U.S. markets.

Kia Motors and its sister company Hyundai Motor have recorded combined sales of about 1.3 million units - 580,234 for Kia and 725,718 units for Hyundai - in the U.S. market last year and the K-5, which was sold under the name Optima, was Kia’s best-selling model there with 159,020 units sold. 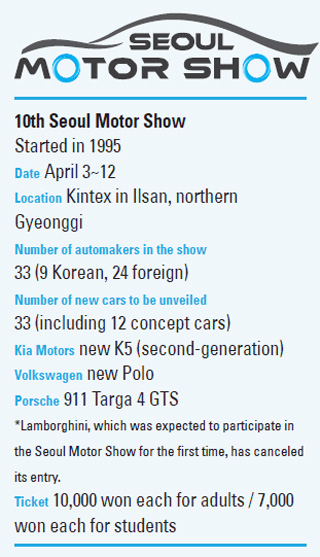 Kia recently released a draft sketch for the K-5 that suggests a more masculine look. The company will start selling the model in the second quarter of this year.

A sport sedan concept car, the KND-9, will also be shown by Kia at the Seoul show.

The nation’s leading automaker, Hyundai Motor will display a plug-in hybrid (PHEV) model of the LF Sonata and its new Tucson SUV, which the company started selling earlier this month. It is already a big hit in the Korean market with more than 6,000 orders. The Sonata PHEV will likely be available in the market in June.

Renault Samsung will unveil a concept car called EOLAB, which the company says can run 100 kilometers (62 miles) on one liter (0.25 gallon) of fuel. It was first unveiled at the Paris Motor Show in September and attracted attention as a next-generation environmentally-friendly car. It is a PHEV with a three-cylinder engine and 8-kilowatt lithium-ion battery.

The company will display its entire lineup in the show, including the new SM7 Nova and SM5 Nova sedans.

The nation’s third-largest automaker, GM Korea, will unveil a new recreational vehicle, the Spark, for the first time in the world. When it will be offered in Korea hasn’t been decided, but the model is under pilot production in the company’s Changwon factory in South Gyeongsang.

Foreign automakers will show off their lineups.

Bentley will display three cars; the new Continental GT3-R, Flying Spur V8 and Mulsanne. The Continental GT3-R is a limited edition: only 300 units were made and six were assigned to the Korean market. The price for the GT3-R is 380 million won ($344,800). Since Bentley will only allow 200 people to enter its exhibition space per day over the 10 days of the show, people want to see the fancy models must reserve a slot through its website (www.bentley-sms.com) in advance.

Volkswagen Korea will introduce the new hatchback Polo for the first time to Koreans. It is Volkswagen’s best-selling car with about 16 million units sold globally in last 40 years since the first-generation was introduced in 1975. 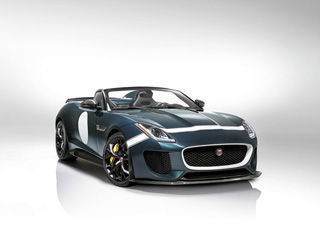 Jaguar Land Rover Korea will display six models including the Jaguar XE, F-Type Project 7 and XFR-Sport. The company will start selling the sports sedan Jaguar XE in the second half of the year.

Mercedes-Benz Korea will display 20 models including models new to Korea such as the Mercedes-Maybach S-Class, AMG GT and new S500 Plug-in hybrid. The Maybach S-Class, the highest trim of the company’s flagship model S-Class, was first unveiled in the Los Angeles Motor Show last November and will be offered in two models, the S600 and S500. The price for the S600 is 294 million won while the S500 is offered for 233 million won.

But Koreans will not be able to see any Lamborghinis as the company canceled its planned participation in the show. The organizing committee of the event said the space assigned to Lamborghini will remain empty and it is asking the company to pay a 30 million won penalty. It also has banned the company from participating in future Seoul Motor Shows. Lamborghini was expected to show the Aventador limited edition from Italy. The car will be at Shanghai Motor Show that begins on April 22.

A total of 33 automakers will join the 10th edition of the biennial motor show and about 350 cars will be on display, 33 for the first time, including 12 concept cars. Besides the car makers, 108 auto parts companies, 12 companies specializing in custom exteriors and four makers of motorcycles will also join.