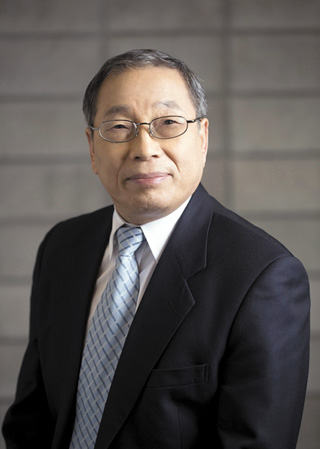 Ssangyong Motor Vice President Choi Jong-sik was appointed new CEO on Tuesday during a shareholders meeting at its headquarters in Pyeongtaek, Gyeonggi. He succeeds Lee Yoo-il, who had led the nation’s smallest automaker since 2009.

Formerly an executive at Hyundai Motor, Choi led the sales and marketing division since he joining Ssangyong Motor in January 2010. The new CEO also contributed to development of company’s recent new models, such as Tivoli and Korando C SUVs.