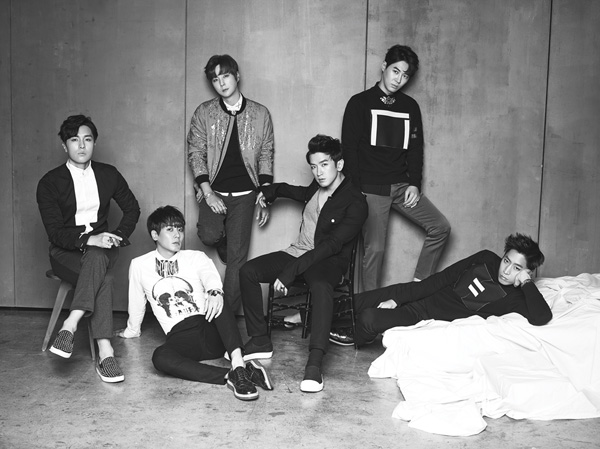 It was the 10th trophy the six-member K-pop act has earned for its new release “Sniper,” which they brought out in February.

The group grabbed their first honor from MBC Music’s “Show! Champion” and their winning spree has continued until recently.

As a result, the group has beaten their own record of eight top honors from weekly TV music shows after the release of “This Love” from their previous album in 2013.

The group will go on an Asian tour from May after wrapping up promotions for “Sniper.”

The last TV performance will be shown on SBS Ingigayo on March 29.