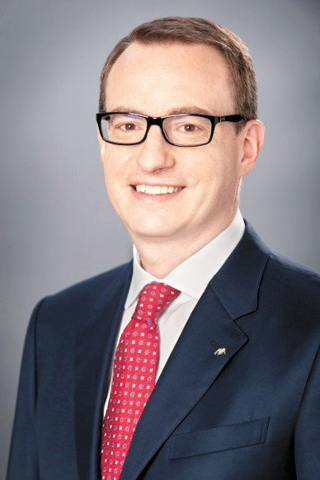 Lecomte has been the regional chief financial officer of AXA Asia based in Hong Kong. In 2013, he also took a major role in helping AXA Group to enter the direct car insurance market in China through the establishment of the joint venture AXA TianPing, where he is a current member of the board of directors.

In 2007, Lecomte led the acquisition of Kyobo Auto, which today became part of AXA Direct Korea. He also took part in setting up the asset management joint venture between Kyobo Life and AXA.

AGD Asia-Hub is headquartered in Korea and Veyry will lead all direct businesses of AXA in Asia including Korea, China and Japan.

He will also serve as chairman of AXA Direct Korea and the Board of Directors.