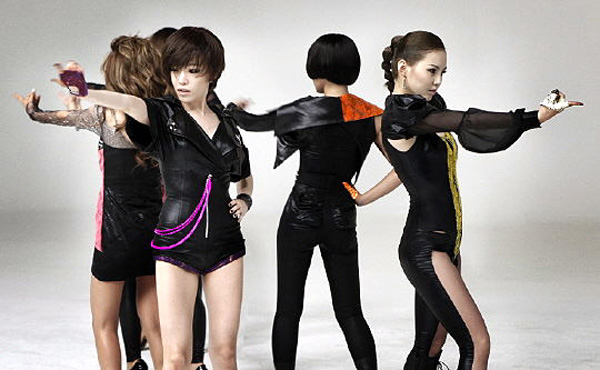 Girl group Brown Eyed Girls is preparing to make a comeback, marking the 10th year of their debut sometime between May and June, according to industry insiders.

Ga-in, the lead vocalist of the girl group, is currently working on her solo act but will participate in making the new album with the rest of her group when she finishes.

The new album will mark the 10th year since the group’s debut, a meaningful feat as most girl groups do not last more than five years.

Brown Eyed Girls released their first album, “Your Story,” in 2006. Although their first album did not bring them instant commercial success, the group has produced many hit songs since then, such as “L.O.V.E.,” “How Come,” and “Abracadabra.”

Other than performing as a group, the members of Brown Eyed Girls have also been working on their solo activities.

Ga-in released her new album in March, and Narsha is currently participating in the Korean version of “Saturday Night Live” on tvN, “SNL Korea,” which is on its sixth season.