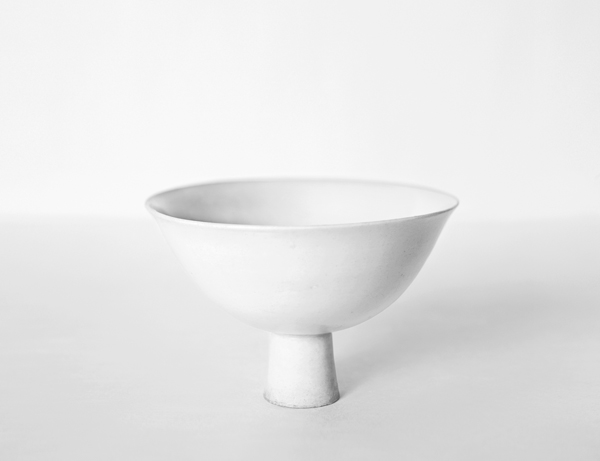 If the artist uses hanji, traditional mulberry paper, does that qualify?

Or is it motifs such as porcelain and pine trees that make art specific to the country?

It is exactly questions like these that prompted the organizers to plan “Beyond the Border,” the latest exhibition at the old Seoul Station building, which is branded today as “Culture Station Seoul 284.”

The show, hosted by the Ministry of Culture, Sports and Tourism, features about 100 pieces by 29 renowned Korean artists on the first and second floors of the venue, a 90-year-old train station that is also a state-designated treasure. 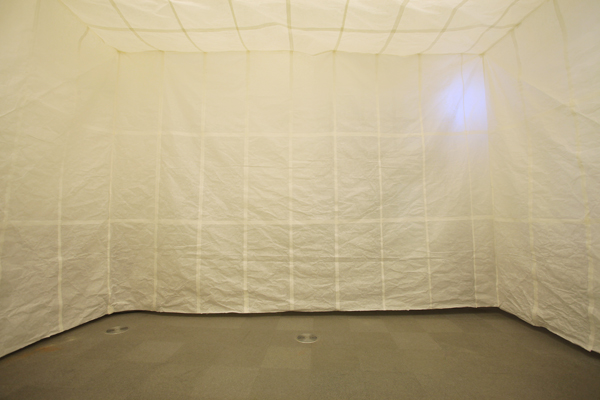 The 29 artists who took part in the project all have their own idea of what constitutes “Korean aesthetics,” as well as how it differs from Asian art and where it stands in today’s international contemporary art scene.

However, the organizers say that the pieces had one thing in common. The participants, who are active in the areas of painting, photography and installations, among others, have all deliberated on what makes their art “Korean” at least once in their international careers.

“Korean art is an art representing ‘our’ spirits and minds,” said Woo Jong-taek, the director of the show, at the press view on Wednesday. “Korean painters have been asking for a long time about what the Korean art spirit is. This exhibition is in line with that questioning.”

The 90-year-old train station, which is also a state-designated treasure, is the venue of the exhibition. Provided by the organizer

The organizers thought there would be no better place to discuss what is considered Korean than at the old Seoul Station.

Many locals have memories - good or bad - from the station, which was transformed into a multipurpose cultural venue in 2012.

For Kwak Hoon, who was one of the artists attending the press event last week, it was where he, as a “country boy” in his own words, first arrived to apply to Seoul National University’s art college in 1959, defying his father’s fierce opposition.

“I remember it was exactly this hallway through which I came out [when I arrived],” the 74-year-old recollected. “That is why this exhibition is all the more meaningful to me.”

He went on to say that to him, Korean art lies in the artists’ minds and spirits, adding that its standing in contemporary society should also be about extending boundaries.

One of the pieces Kwak has on display is an installation titled “Point.” Made of hanji and resembling a large, white tent, it has a source of bluish light in one of the corners.

“There are few structures that embody the tumultuous modern history of Korea like Seoul Station,” he said, “and I would like to mark a tiny dot [in it], hoping that it doesn’t leave a blemish on the tower of glory.”

Left: Pieces by Suh Jung Tae, Right: “The journey of circulation / a period between (Ark & Kangmok)” by Cha Ki Youl

For Hong Ji Yoon, a rising artist who usually works with themes such as flowers and love, traditional literature was the main inspiration for the work she displayed at the exhibition.

The room where her pieces are shown is full of color and is even reminiscent of the setting for a Shamanistic ritual. A digital print on a balloon titled “A Song for Love by Korean Opera Pansori ‘Chun-Hwang-Ga’?” features lyrics from the Korean opera, which is a famous love tale passed down with each generation. Other love-themed Korean music plays in the background, which she said are songs she loved in her youth.

On the other hand, artist Cha Ki Youl, whose installation is displayed at the center of the main hall, says he has been delving into the issues facing mankind by examining the past as well as the present through his “The Journey of Circulation” series.

The piece, titled “The journey of circulation / a period between (Ark & Kangmok),” represents the blend of the West and the East, he says, and presents a new spectrum of art. In his idea, an arc represents the civilization of the West and Kangmok, a word extracted from an old book on medicinal herbs, “Boncho Kangmok,” symbolizes the nature of the East.

Other artists whose pieces are being displayed include Koo Bohn Chang, Kim Sun Hyoung, Kim Jonak, Kim Seung young and Lee Kang So.

Artistic director Woo acknowledged that exhibiting these pieces at the old Seoul Station was a challenge.

“We couldn’t drive nails onto the walls, and we had to put up separate walls to display the artworks,” he said. “Our goal was to highlight the venue and its history while at the same time seeking a harmony between the setting and the artworks.”

But for visitors, navigating through the station, which was the main gateway to Seoul for almost a century, adds an element of fun.


The exhibition runs until April 30. Admission is free of charge. The venue closes Mondays. Opening hours are between 10 a.m. and 7 p.m., but on the last Wednesday of every month - which is designated as “Culture Day” by the government - it closes at 9 p.m.