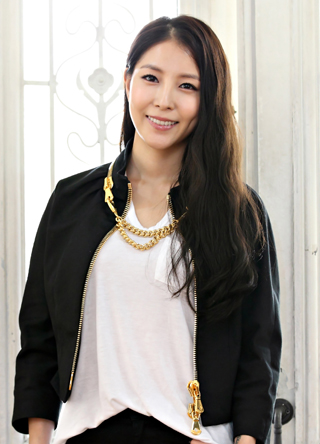 Soloist BoA will release a new album marking the 15th anniversary of her debut.

SM Entertainment, the 29-year-old singer’s agency, recently confirmed that the singer is working on an upcoming record that will be released three years after her last one came out in July 2012.

SM said BoA is pairing up with Gaeko, a member of the hip-hop Dynamic Duo, for one track that is tentatively entitled “Who Are You.”

In order to draw attention to the new album, “Who Are You” will reportedly be released prior to the expected May release date of her album.

Having started out in 2000 at the age of 14, BoA stole the spotlight upon her debut because the versatile singer was the first product of SM’s so-called idol incubating system in which the agency trains show biz hopefuls for years in areas from vocals, to dance, to foreign language skills.

She has many hits under her belt including “No.1,” “My Name” and “Atlantis Girl,” and earned recognition as one of the few performers who can energetically dance while singing without missing a note.

A year after her debut in Korea, BoA, who learned English and Japanese before her debut, moved into the Japanese market and became the first successful Korean singer in Japan after releasing numerous albums.

She also released an album in the United States in 2008.

In recent years, the singer has been away from music but has been focusing on her acting career.