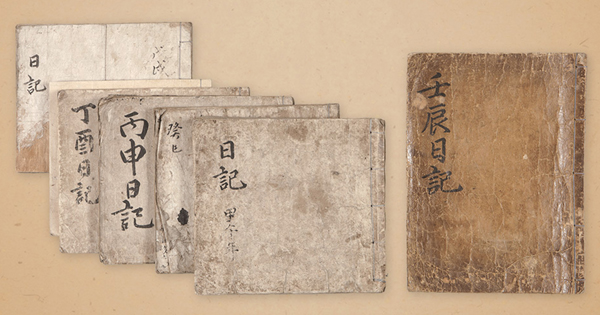 During the Japanese Invasion of 1592-98, Adm. Yi Sun-sin kept a series of journals documenting the war. Written in his own hand, the journals offer invaluable information on the defense system in those days, such as then-confidential military strategies.

A total of seven volumes are presented chronologically. The first volume, “Imjin ilgi”, was written from May 1592 to March 1593. 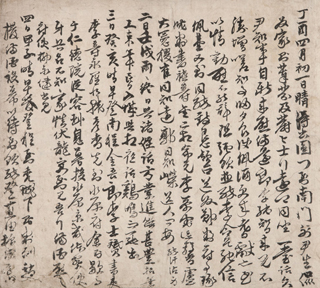 The second volume, “Gyesa ilgi,” spans from May to September of 1593. The third volume, “Gabo ilgi,” documents January to July of 1594. The fourth volume, “Byeongsin ilgi,” records January to October of 1596.

The last volume, “Musul ilgi,” was written between September and October 1592.