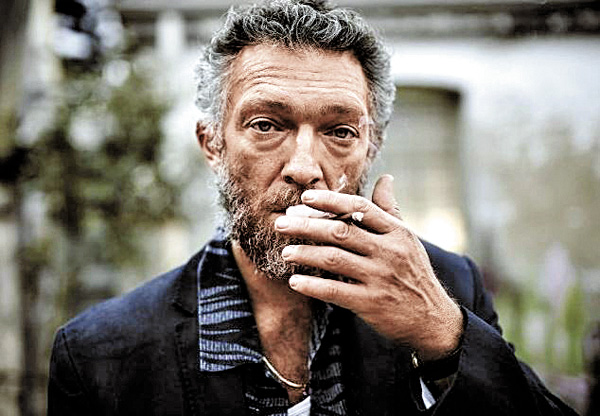 Australian director Ariel Kleiman’s debut feature “Partisan,” starring Vincent Cassel as villainous cult figure Gregory, who trains young people as assassins in a neglected town, will be the opener for this year’s Jeonju International Film Festival, which launches on April 30. Provided by the festival

The 16th Jeonju International Film Festival (JIFF), known for its substantial support for and encouragement of indie and arthouse films from home and abroad, is returning in a better venue and with a larger lineup.

The 10-day festival that launches on April 30 will now be mainly held at the Hyoja branch of CGV, the nation’s largest theater chain, whose cinemas are equipped with cutting-edge technology.

“For this year’s JIFF, we went through an external extension and also maintained or intensified the existing programs,” said festival director Ko Suk-man during a press conference held last month at the Yeouido CGV, western Seoul.

The number of viewers the festival can accommodate is now about 90,000 with 420 screens, its largest so far. Film-related activities will also head outdoors, adding a fresh twist to the event. 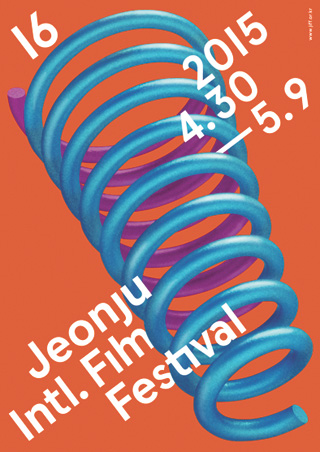 The official poster of the 16th JIFF, left, reflects the festival’s new slogan, “Jeonju in Spring.”

“In addition to the existing Cinema Street, we obtained another main theater and also Jeonju Sports Stadium for outdoor screenings,” Ko added.

Opting for an outdoor venue shows the organizer’s attempt to perk up the mood of the event, which has been seen as relatively moderate compared to other star-studded film festivals.

The opening and awards ceremonies will be broadcast live inside the stadium for those who could not get tickets.

Along with the new venue, 200 films have been invited to the festival this year, which is 19 more than last year.

“We also wanted to strengthen our quality. We focused on introducing as many films as possible to as many people as we could,” director Ko said.

Australian film “Partisan” was selected as the opening film this year. The debut feature by Ariel Kleiman had already received fairly good reviews when it was introduced at the Sundance Film Festival earlier this year. Jeonju is its Asian premiere.

The “Jeonju Cinema Project 2015,” the new name for JIFF’s representative “Jeonju Digital Project,” has given full-fledged production support to three movies: the Korean-Argentinian “El Movimiento,” directed by Benjamin Naishtat; “Samnye,” by Lee Hun-jung; and “Snow Paths” by Kim Hee-jeong. All are feature-length.

Fourteen judges have been appointed to pick the winners in four competitive sections, which includes acclaimed actress Moon So-ri and famed directors such as Jessica Hausner and Zhang Lu.

The finalists will be announced on May 6.

The festival runs from April 30 to May 9. The main venues will be CGV Jeonju Hyoja, Jeonju Sports Complex and Cinema Street where two distinctive exhibition “100 Films, 100 Posters” and “WANG Bing: Art of Observation” will be held.

Online ticket sales for the opening and awards ceremonies start from April 14 at 2 p.m. and on April 16 at 11 a.m for general screenings.