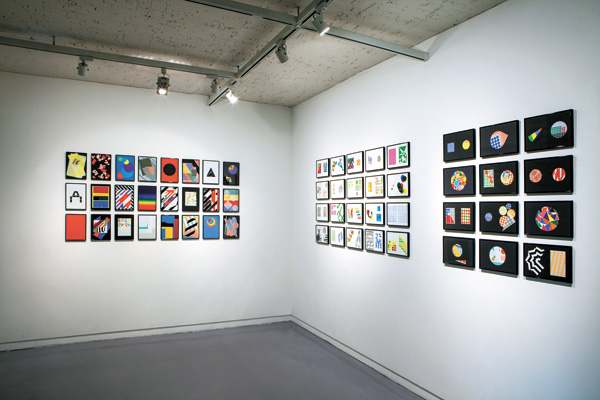 MOSCOW - Two of Russia’s best-known movie directors are aiming to create a chain of fast-food restaurants that would be an alternative to Western-style operations such as McDonald’s.

The move by Nikita Mikhalkov and Andrei Konchalovsky, who are brothers, comes amid growing animosity toward the West, especially the United States, over the conflict in Ukraine.

But even before those tensions emerged, many Russians watched uneasily as Western fast-food outlets spread vigorously.

Mikhalkov and Konchalovsky proposed the project, called “Eat at Home,’’ in a letter to President Vladimir Putin last month.

The letter said that the goal was “the creation of an alternative to Western fast-food chains,’’ the newspaper Kommersant reported.

The business news agency RBC reported Thursday that the government will back a bank loan of 680 million rubles ($13 million) for the project.

Mikhalkov gained international recognition with the 1994 film “Burnt by the Sun,’’ which won the 1994 Academy Award for best foreign film. In recent years he has been a vocal supporter of Putin.

Konchalovsky spent years in the United States and his Hollywood films include “Tango and Cash.’’

As tensions with the U.S. grew in the Ukraine crisis, several McDonald’s outlets were temporarily closed on the grounds of health violations.

They include the vast unit on Moscow’s Pushkin Square that had been a huge sensation when it was the first of the company’s restaurants in the Soviet Union.

After the USSR’s collapse, many other Western fast-food chains entered the Russian market, aiming to tap pent-up consumer demand.

Although some local chains have established strong operations, foreign chains such as KFC, Burger King and Cinnabon are widespread in shopping-center food courts.

Konchalovsky said the idea of starting a fast-food chain had been percolating in his mind for years, and that the Western sanctions imposed against Russia over Ukraine solidified his concept.

However, he denied suggestions that the chain aimed to supplant Western fast food.

“We don’t intend to ruin anyone,’’ he said, according to the RIA Novosti news agency. “That would be the same as fighting with Hollywood, fighting with McDonald’s.’’

McDonald’s operation in Russia regarded the plans with outward equanimity.

“There’s big potential in the food market in our country. And it’s good that more choices will appear for people,’’ the Tass news agency quoted a McDonald’s spokesperson as saying.