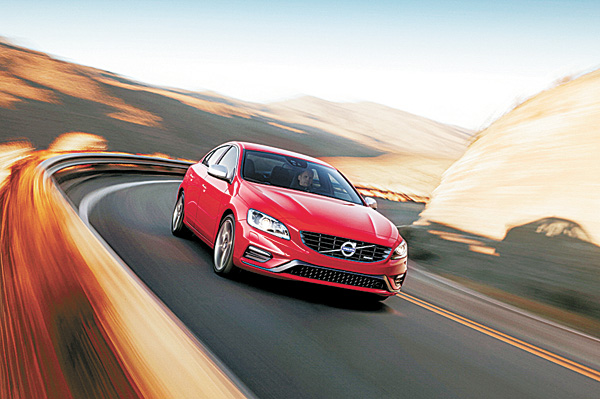 The model has 306 horsepower and 40.8 kilogram-meters of torque. As a result, it can reach 100 kilometers per second in just 5.9 seconds.

The S60 T6 R-Design also implemented the Active Noise Control (ANC) system that reduces unwanted sound while the IntelliSafe system allows the car to automatically stop before crashing into other objects. It costs 57.5 million won ($52,200), including value-added tax.