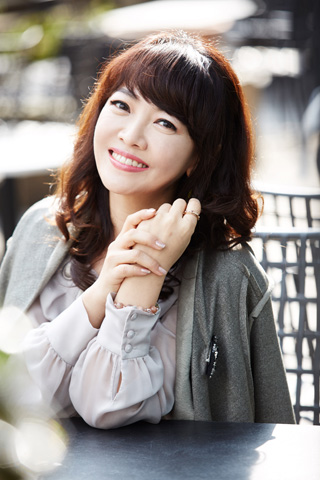 One of the most frequent questions Im Sun-hae received was, “Is that really for you?” when she first accepted the lead role in the musical “Phantom,” which will start its run in Korea on April 28.

It’s unusual for a classical vocalist to perform in a musical, so the news of the soprano signing up caused a stir.

Despite being one of the busiest Korean sopranos, with a schedule fully booked up until 2018, Im has committed to “Phantom,” which will continue its run until July 26, at Chungmu Art Hall in Jung District, central Seoul.

The singer sat down with the JoongAng Ilbo, an affiliate of the Korea JoongAng Daily, on her return from Paris earlier this month. 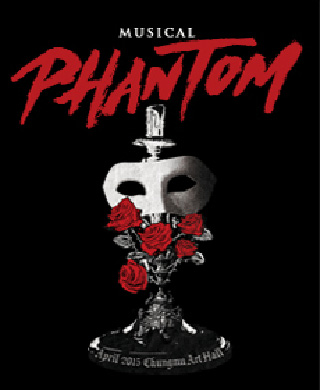 Q. How did you come to be part of the musical?

A. I first got an email from the director Robert Johanson two years ago asking me to join the team. It seemed like the offer was very out of the blue to me. Then the director came to see me in May last year when I was in New York to perform at Carnegie Hall. He said he felt I could play the character in the musical perfectly. The opportunity stimulated my curiosity.

What was the response from classical music experts?

Many instructors as well as foreign colleagues encouraged me.

On the other hand, friends in Korea were more surprised at the news and were worried, saying that it would be hard to come back to the classical scene once I tasted what it would be like to be a part of pop culture. They also worried that the audience wouldn’t take it in a welcoming way.

Isn’t it more difficult to sing operas rather than perform in musicals?

No, musicals are more difficult. [Classical] vocalists learn to have their voice resonate in a theater and train their voice that way. But when you do that in musicals, it is hard to control the sound level with the microphones and it is also hard to keep the balance with other performers. I’m learning a new way to sing.

Also, because I have been singing so much outside of Korea, it is difficult to sing in Korean. Making me sing well in Korean is a matter of keeping my self-esteem high, because I’ve moved foreign audiences when I sang in a foreign language.

Did you find it difficult to work with the musical performers?

I started practicing on March 2. At first I was doubtful about whether or not my voice could harmonize well. But later on I realized that [different voices] can go beyond different genres as long as each can sing well.

Performer Ryu Jung-han, who plays the lead in “Phantom,” went to school with me [at Seoul National University]. When I was attending school, Ryu came back from serving his military duty. Park Hyo-shin, who plays the lead character alternatively, also is very talented at singing