Left:Chef Baek Jong-won reached stardom through MBC’s “My Little Television,” a vlog-style show where he revealed his recipes.Right:Cho A, a member of the girl group AOA, let viewers peek into her daily life and interacted with them through the program. [Screen capture]

Video bloggers - or vloggers - have become so popular in Korea that K-pop stars and TV channels are now jumping on the self-broadcasting bandwagon.

Vlogging is a practice in which an individual uploads videos they shoot of themselves onto the Internet. Along with its rising popularity, a number of vloggers are making a high income from independent broadcasting online.

One is 24-year-old female YouTube superstar known as “Yangdding.” The vlogger became famous after uploading videos of herself narrating over the top of computer games she was playing.

Yangdding first started broadcasting games as a hobby when she was in high school and became a full-time vlogger five years ago. She currently earns 40 million to 50 million won ($36,500 to $43,600) per month.

The Internet mogul, who defined vlogging as a combination of writing, producing and hosting, runs eight different channels under the nickname “Yangdding’s Private Lives” on YouTube. 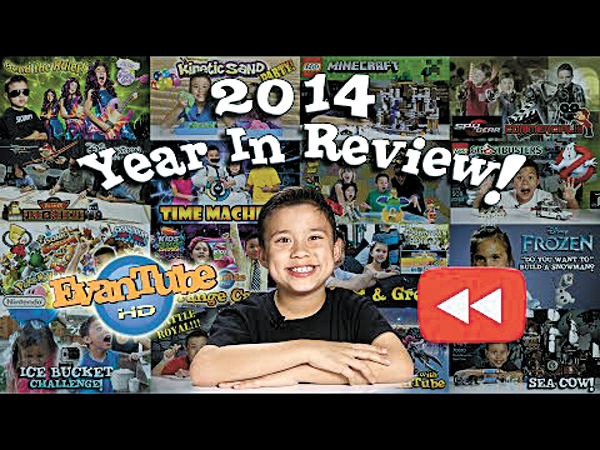 YouTube channel Evantube is run by a 9-year-old American boy whose videos have been seen by a billion people.

Yangdding is dubbed the “president of elementary school kids” because of her popularity. She has 300 million subscribers on her YouTube channel and six billion accumulated views on her videos, even exceeding those on famous girl group 4minute’s YouTube channel.

“Dae-Library,” a 37-year-old YouTube star, first started off vlogging about computer games but expanded his range to running diverse programs with themes such as cooking. His monthly income from YouTube runs from 20 million to 30 million won ($18,200 to $27,400).

Out of the top 30 YouTube videos that earned the highest views in Korea, those by five vlogging superstars such as Yangdding, Dae-Library and Crocodile were included in the list.

Most of the content is related to eating, cooking and playing games, subjects that have been less common in traditional media output. 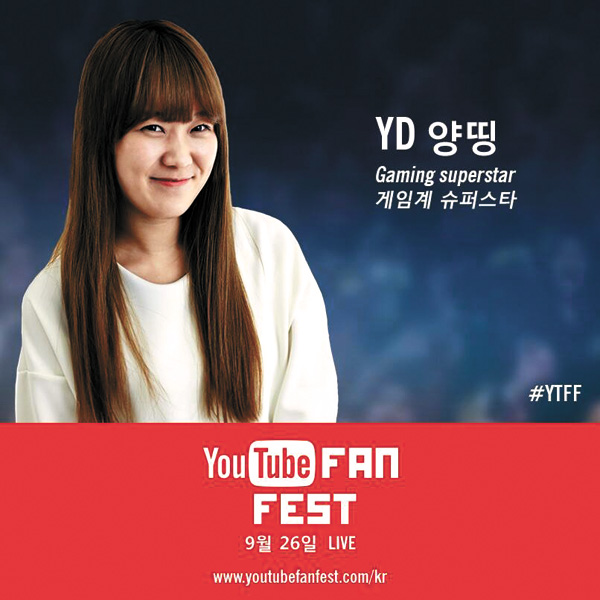 Major Korean broadcasting companies are now producing vlog-style Internet shows as a result of the popularity of the phenomenon.

For example, MBC produced the “My Little Television” program as a pilot to test the public’s response before turning it into an actual program on the TV channel.

The show features six entertainers, including host Kim Gura; girl group AOA member Cho A; and chef Baek Jong-won. While broadcasting the live vlogs simultaneously in separate rooms of the same house the stars communicated directly with fans through online chats that could be seen below the videos on screen.

The Internet program, whose survival was dependent on how many hits it got, pitted the celebrities’ segments against each other and had chef Baek as the final winner for his cooking section. In the final episode he received a 17 percent share of the ratings compared to the other stars with 26,227 views.

The show will be aired as a regular program starting April 25 in response to its popularity.

The boy band FTIsland started vlogging at the end of last month through Afreeca TV. The vlogs were intended to promote the boy band’s new album, which will be released in March, but the group members showed more honesty in them than they tend to do in traditional media, earning a positive response from viewers.

In addition to K-pop stars, supermodels from the reality show “Room of Ten” will appear in vlogs later this month, which will be aired on the program.

Along with the rising popularity of vlogging, online platforms using the same blueprint as YouTube, which supports independent broadcasters by sharing ad profits with them, are also gaining spotlight as popular business models. 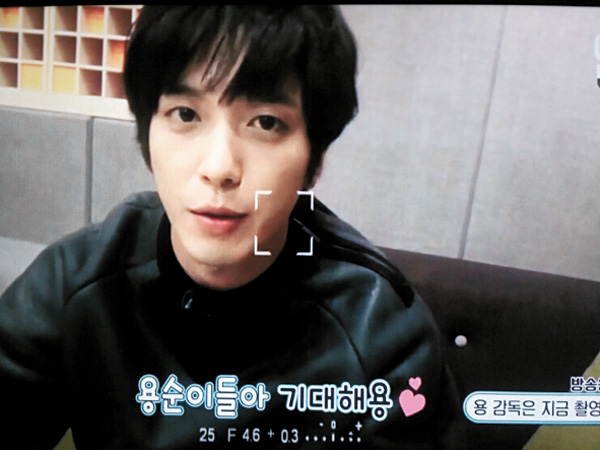 The vlog series “Jung Yong-hwa’s Hologram” by the K-pop star was broadcast through Mnet, a Korean music program.

Korean entertainment and media company CJ E&M has formed partnerships with around 280 vloggers who run various programs on themes ranging from games to beauty to cooking under the name “Creator Group.” The company also opened a professional studio for the vloggers at the end of last year.

In addition, Afreeca TV has formed partnerships with 40 vloggers, while the platform Treasurehunter has created an alliance with highly popular vloggers such as Yangdding and Eve, who is referred to as one of the four goddesses of Afreeca TV.

These types of platforms are receiving spotlight internationally as well as domestically, with global media enterprises competing against each other to take over sites that have potential growth.

These larger companies aim to use the platforms to target young people, who prefer short videos that deal with topics such as daily life, games, pets, beauty and sports.

Walt Disney Company acquired Maker Studio for $5 billion dollars last year, a platform that had formed partnerships with more than 50,000 individual broadcasters at the time of purchase.

Warner Bros., on the other hand, invested in YouTube multichannel Machinima, which focuses on gamers and their audience, while DreamWorks acquired Awesomeness TV, a media and entertainment company, in 2013.

“We are working on creating a digital media that can supplement traditional media in a collaborative effort with vloggers,” said Oh Jin-sae, a manager at CJ E&M.

According to a survey commissioned by Variety, a weekly American entertainment trade magazine, on “The Five Most Influential Figures” among American teenagers aged between 13 and 19 last July, YouTube stars ranked in the top five, pushing celebrities aside.

“Kids and teenagers in Korea are showing a positive response towards individual broadcasters such as Yangdding,” said Lim Sung-hee from SK Planet, a Korean corporation that manages digital content and marketing.

According to Lim, online video-sharing platforms, which are currently in a starter phase in Korea, will be expanded.

“The rising popularity of vloggers and video-sharing networks will decisively affect the viewership of programs run by Korea’s major broadcasting companies,” she added.