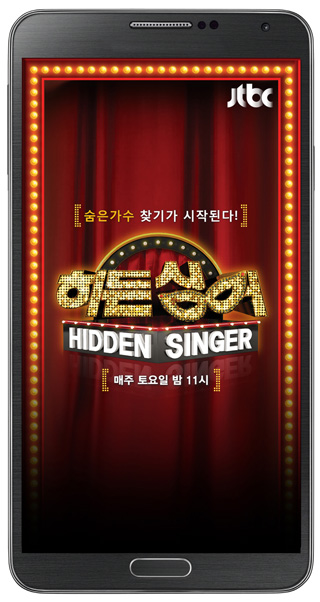 Season 3 of JTBC’s “Hidden Singer” received an excellence award for creativity in development on Monday in a broadcasting ceremony hosted by Korea Communications Commission.

The program was praised for its innovation in having a veteran singer and a program participant perform on the same stage. It was also evaluated as having contributed to the enhancement of retro music.

The grand prize winner at the event, however, was “Sidaeui Jakchang Pansori,” the third in a series of documentaries about traditional Korean music that is produced by KBS Jeonju.

The ceremony, which marked its seventh anniversary this year, is held annually with the aim of improving the quality of televised programming and to recognize excellence in production.