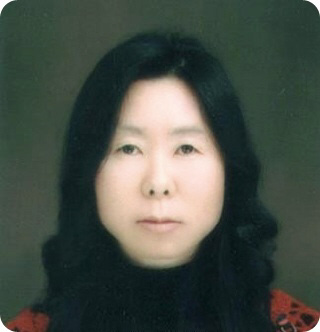 Writer Im Sung-han, who announced her retirement yesterday after a review board deemed her content unfit for TV, has had many hit dramas [JoongAng Ilbo]

A TV drama writer considered to have a penchant for sensationalism, Im Sung-han, announced her retirement Thursday after a local review board deemed her latest drama as having too many violent and unethical scenes.

The writer behind ongoing MBC series “Apgujeong Midnight Sun” said she will no longer write any scripts for the TV industry a day after Jang Geun-su, the director of the broadcaster’s drama division, said during a board meeting Wednesday that it has not signed any additional contracts with Im and has no plans to do so in the future.

Most writers sign another contract with a broadcasting company before their current drama reaches its end.

Im’s latest work, which includes a revenge storyline, was scrutinized during a routine assessment by a review board under the Korea Communications Standards Commission on Wednesday. 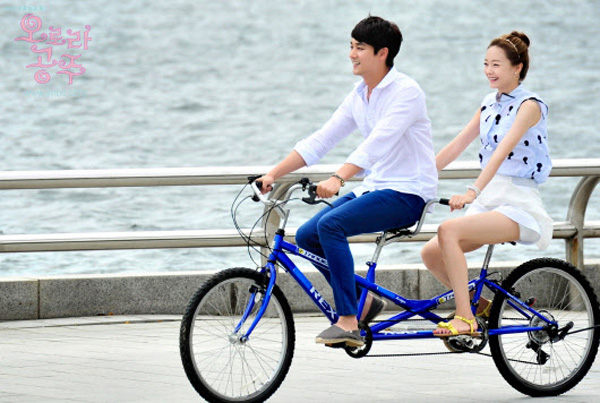 President Lee Ho-yeol of Im’s agency Myeongseongdang Entertainment confirmed yesterday that the writer is retiring and said that she will not change her mind.

“She has been planning to retire after working on 10 dramas,” Lee told Ilgan Sports, an affiliate of the Korea JoongAng Daily. 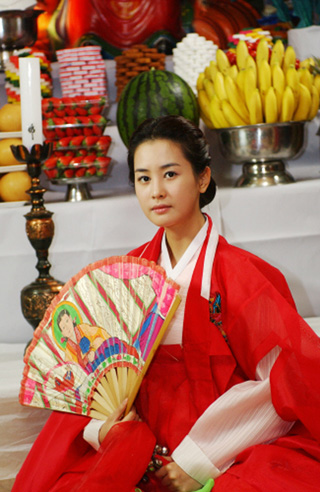 “Apgujeong Midnight Sun” is the writer’s 10th work since starting out in 1990 on KBS.

The writer has managed to achieve notoriety both at home and abroad for her unique scripts.
After her “Miss Mermaid” became a nationwide hit in 2002, Im started delving into subjects that are not frequently used for TV dramas, including the shamanistic rituals that feature since “Heaven’s Fate” (2004).

She has also been considered a pioneer for being one of the first writers to treat the taboo topic of homosexuality on a terrestrial channel with several of her shows.

Besides choosing rarely discussed subjects, Im has also used many unusual tools to depict the characters in her dramas, showing some with lasers emitting from their eyes.

Im has been criticized for over-complicating the relationships between her characters in an attempt to maximize drama, which made her series too unrealistic. Members of the public complained that too many characters were being killed off in “Princess Aurora,” for example, to the point that even the actors and actresses in the show did not know their days were numbered until they got the script last minute. 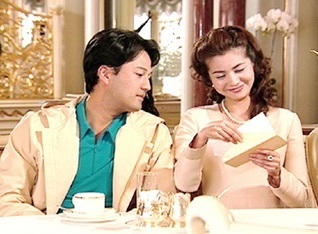 Despite her work being divisive, she managed to continue signing contracts with broadcasters as her dramas received high viewership ratings.

Lee, from Im’s management company, told the JoongAng Ilbo, an affiliate of the Korea joongAng Daily, that the publicity-shy writer has been preparing for retirement by taking down her public profiles on major portal websites such as Naver.

Lee also said that Im has rejected other offers for writing work recently. The ongoing drama is scheduled to end its run May 15. 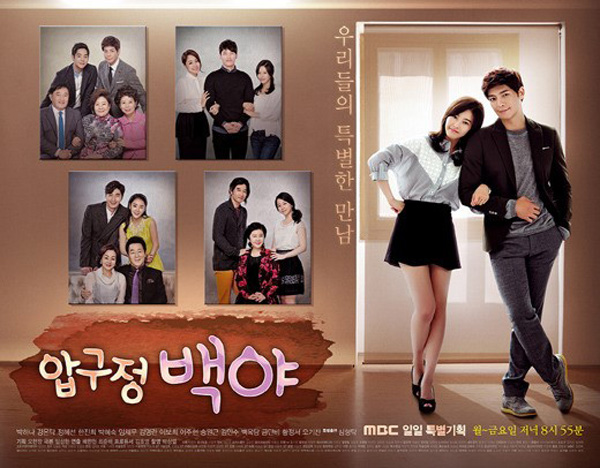 Her ongoing work “Apgujeong Midnight Sun” will complete its run May 15. [JoongAng Ilbo]