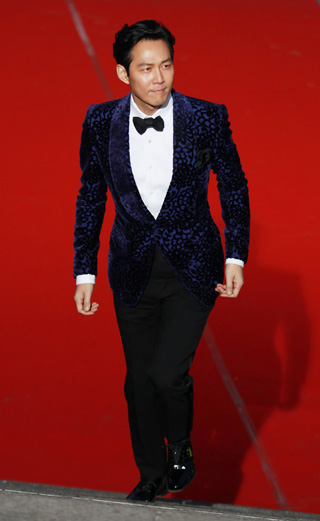 Actor Lee Jung-jae has signed a contract with China Film Group Corporation, the country’s biggest movie company, in order to participate in a Chinese film.

The 42-year-old actor will start shooting for “The Day of Inversion” (working title), an action movie, in July.

Seoul will be the main setting of the movie, so filming will be held in the city for almost two months.

Lee went to China on Thursday to attend the closing ceremony of the Beijing International Film Festival, where he met with the movie’s staff to discuss the upcoming film.

The actor has been offered various opportunities within the film industry in China and chose “The Day of Inversion” as his first work there.

Lee started his career as an actor in the TV drama “Dinosaur Teacher” in 1993. His most recent work is upcoming movie “Assassination,” which will be released in July.