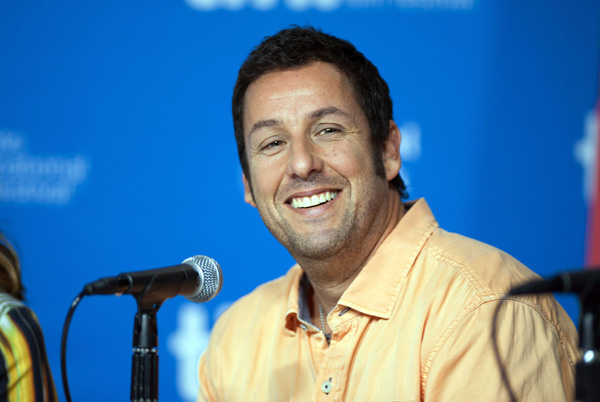 ALBUQUERQUE — A group of American Indian actors have walked off the set of an Adam Sandler movie over complaints about stereotypes and offensive names.

Actor Loren Anthony told The Associated Press on Thursday that he and eight others quit the production of the satirical Western “The Ridiculous Six’’ after producers ignored their concerns about its portrayal of Apache culture.

"The Ridiculous Six" is produced by Sandler and Allen Covert and is slated for a Netflix-only release. Production on the film began this month in Santa Fe and northern New Mexico. AP