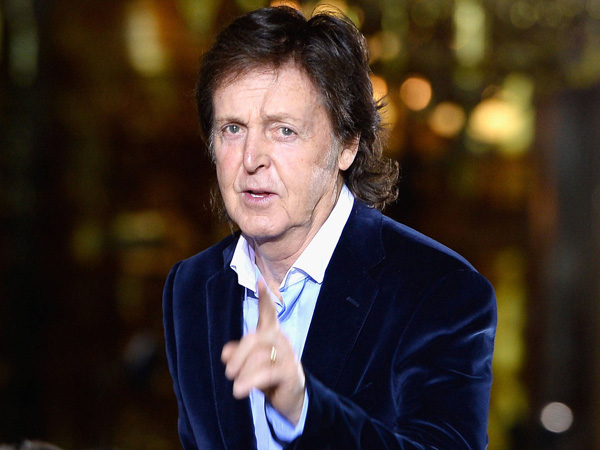 Paul McCartney’s long-anticipated concert will be staged this weekend at Jamsil Sports Complex. He will arrive in Korea on Friday. [JoongAng Ilbo]

However, the 73-year-old is keeping his promise and is set to return for his “Out There!” tour this May.

McCartney will perform the legendary songs “Yesterday,” “Let It Be” and “Hey Jude,” as well as tracks from his latest studio album.

Friday and Saturday: One of the most intriguing ballad singers in the nation, Gummy, is set to present her first concert of the year.

Her recently released album - the artist’s first after a four-year hiatus - garnered considerable attention and helped to consolidate her position as Korea’s leading R&B singer.

To May 9: The annual chamber music festival, now in its 10th year, will again feature some of the country’s best classical musicians.

Six concerts will be staged at the Sejong Center for the Performing Arts, while six performances are slated to be shown at the Seoul Arts Center. “Salon Concert” will be set at the House of Yun Bo-seon, the country’s fourth president.

May 31: The host of the most popular book podcast “Red Bookstore,” Lee Dong-jin will stage “Haruki Murakami’s Music Room”.

This show involves discussion on Murakami himself and listening to the music in his novels. Murakami is a best-selling contemporary Japanese writer whose works are loved by readers worldwide. The novels featured in the concert include “1Q84,” “South of the Border, West of the Sun,” “Kafka on the Shore,” “Norwegian Wood” and “Colorless Tsukuru Tazaki and His Years of Pilgrimage”. 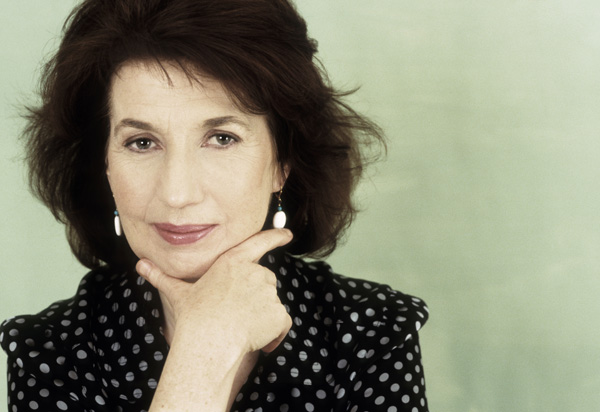 June 21: British pianist Imogen Cooper is coming to Korea for the first time. Highly respected as a pianist for her poetic poise and virtuosity, and one of the finest Schubert specialists, she has established her own interpretation of Schubert with her mentor Alfred Brendel. In her first solo recital in Korea, she will perform one of Schubert’s late great piano sonatas, “D.959 and 12 Deutsche Tanze” as well as Chopin and Schumann.

August 14: Renowned music producer and singer Pharrell Williams is slated to perform here. Last year, the single “Happy” topped the Billboard charts for 10 weeks and won three prizes at the 51st Grammy Awards. The singer’s popularity in Korea was proven when “Happy” became the most played song on domestic music-streaming websites.

To May 10: “Cats,” one of the best-loved musicals worldwide, gained attention last year when it was staged in Korea for the first time in more than half a decade. With passionate support from its Korean audience, the musical is holding encore performances for one month.

May 5: The DITTO Orchestra (Conductor Chung Min) will stage a special concert on Children’s Day. The DITTO Orchestra performs in the DITTO Festival, the most popular classic music festival in Korea. This concert aims to educate children about the joys of classical music. World-renowned Korean ballerina, Kang Sue-Jin, and the Korean National Ballet will also make special guest appearances. 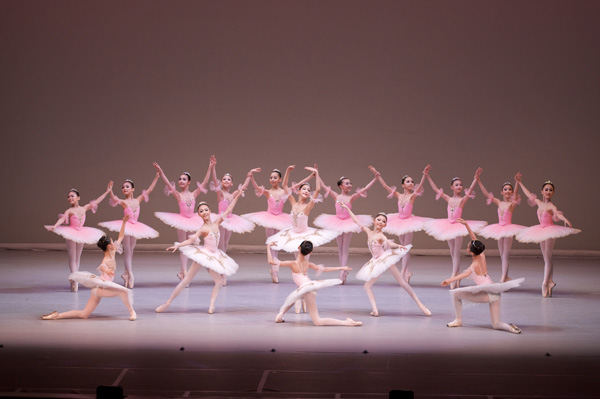 April 28 to July 26: “Phantom” tells the heartbreaking story of the smash-hit Broadway musical “The Phantom of the Opera” from another perspective. Its stunning cast includes singers Kai and Park Hyo-shin.

To May 25: The 2006 movie “Dreamgirls” was hugely successful in Korea, and now the musical version will be staged here once again, six years after its local debut. The original show has been nominated for countless Tony Awards, including Best Musical, since it opened on Broadway in 1981.

The performance in Seoul was produced by a Korean team, rather than through collaboration with the original creators.

June 12 to 28: A Korean production of the rock musical by the legendary play-writing duo Andrew Lloyd Webber and Tim Rice, “Jesus Christ Superstar” is back two years since it wrapped. Musical actor Michael Lee will once again reprise the role of Jesus Christ, alternating the role with star Park Eun-tae. Three actors, Choi Jae-rim, Han Ji-sang and Yoon Hyeong-ryeol, will alternate the role of Judas.

May 23 and 24: Green Plugged Seoul has already revealed the names of 32 artists who will perform at this year’s sixth anniversary festival, and there are still plenty more to be unveiled. YB, better known as the Yoon Do-hyun Band, renowned indie rock band Guckkasten, Hot Potato, Kim Sa-rang and Buzz will perform at the event. One-day entry costs 56,000 won and two-day entry costs 99,000 won.

July 4: Five different genres of electronic dance music - including disco, progressive house, electro house, drum and bass and trap - will be performed on each corner of this pentagonal stage.

Artists such as Mark Knights, Seven Lions and ALVARO will heat up the arena. Under the theme “Space Circus,” the event will provide different spectacles with huge light installations, flying acrobats, an LED light show and fireworks.